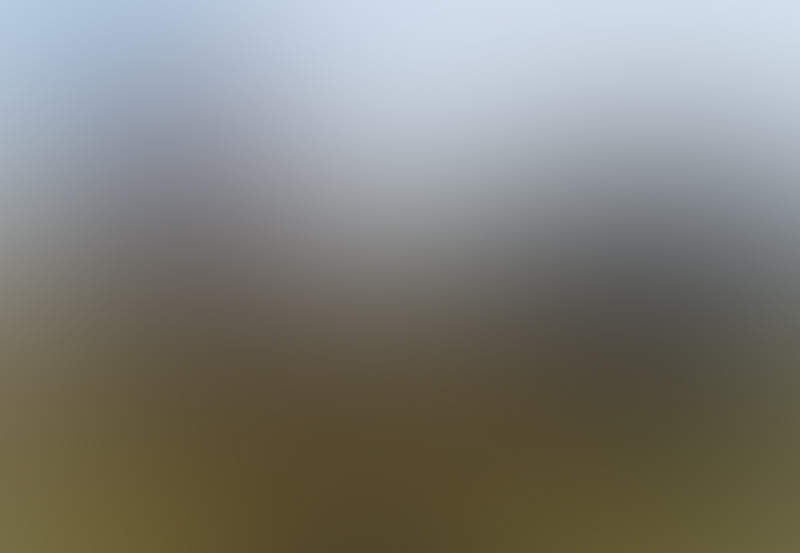 I have lived in the Narbonnais in the south of France for some thirteen years now, and never been back to England. I came here to live after twenty years of visits to the region, knowing in my heart this was the place for me.

Sometimes it wasn’t easy, but I never even thought about going back to that grey place called Blighty.  I was told I was very brave, but to live here was a driving force in my life; Lord Destiny was making himself felt and there was no saying no.

Writing a personal book is quite demanding.  How much of yourself should you reveal, and why.  I have been writing this one for ten years.  It’s always with a sweep of relief that I finish the the personal bit and can crash on with the history!

Val Vineyard is the author of The Mayor That Was Me 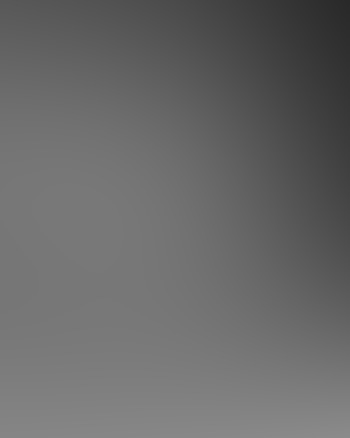 One day within six months of my arrival to live here, I was walking in the village cemetary with a woman friend who suddenly stopped beside a grave and blurted out;  “The person in the grave is now you.”  She was quite white and shivering and told me she always got like that when she had a psychic feeling.

Being a down to earth sort of person, I thought; “Oh-oh, crazy!”

I couldn’t wait to get away, but curiosity overcame me after a few days and I went back to the grave and wrote down the name.

I asked around and it turned out the person buried in the grave was a previous mayor of the village, hence the name of this book, The Mayor That Was Me.  The book is far more about him than about reincarnation, which can never be proved.  After all, one cannot strap a camera on the back of a soul to see what happens to it.

And yet there were many strange things that happened to me, and odd coincidences and connections, and as I investigated the mayor’s life I found many likenesses between our two personalities.

However, it was the investigating that enthralled me, and what I found out triggered many of the books I have written since I have lived here.  I love ferreting out unknown history of this our region and so The Mayor That Was Me contains much that is not in the standard history books.

In this way my “reincarnation experience,” for want of a better expression, changed and stimulated by life in hundreds of delightful ways.  I found out that my previous life was of Visigothic descent and my research resulted in the book “The Visigothic Inheritance.”

His/my ancestors came from the Ariège.  They were at Vals, at Montségur, Usson and Montaillou.  They were Cathars, and I wrote intensely about the last days of Montségur in 1244 and Montaillou in 1308.  My heroine was Alazais, one of the many lovers of the Roman Catholic priest Pierre Clergue who was a secret Cathar.  Her son was a passeur who helped the Parfaits escape over the mountains.  Alazais was questioned by the Inquisition and spent a year in prison but she never gave away either her son or her priest.

Many of the Ariège people moved to the Narbonnais in the 18th century looking for work, but some were middle-class.  One, a lawyer and a deputy for Aude, voted for the death of the King during the revolution.  He was a republican, as they called socialists in those days, as was also the mayor that was me.

A great believer in the total separation of Church and State, I have never hidden my own socialist tendencies (to the despair of people at dinner parties.) 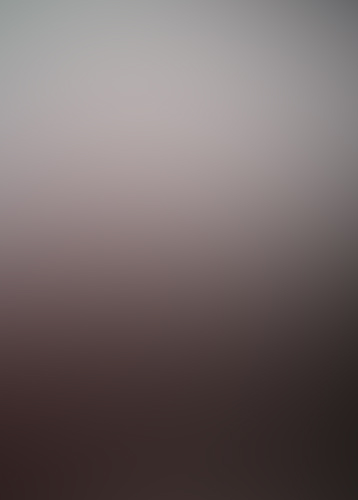 The life of my mayor himself sent me into further by-ways; notably the Occitan scene here which has been reviving itself since the early 19th century.  He was trained in science and writing, as I was, and he became a well-known Occitan poet.  (While the British laugh at poets, they are well-respected in France.)  Their poems are not long dirges, but crafted over and over until every word was full of hidden meanings.

It was a strange day for me when I first heard Occitan music and I understood the songs and felt so strongly that I had heard them before. 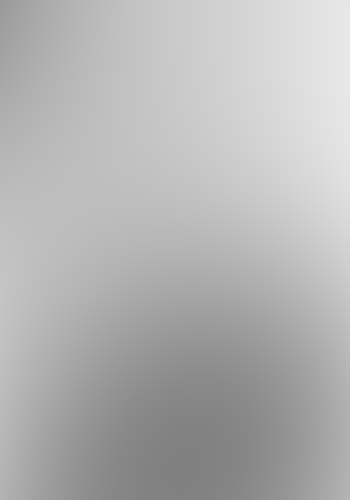 Meanwhile, I was writing a great deal about the mysterious Rennes-le-Château and started a web-site for the results of my research, called http://writingaboutrenneslechateau.blog4ever.com  Then I wrote a book called Mary Jesus and the Charismatic Priest that you can see on my article about Rennes-le-Château.

It is only recently that I found out my previous life had visited there and knew Bérenger Saunière.  I think that was the final snippet that made me think; I must put this book together and get it out there.

Few English-speaking people in the south of France know much about the Occitan scene; it is not just an ancient language, but is also a passion for this region and its unique culture, quite patriotic, many of the songs talk about “the men from the north”, first the Franks and then the Catholics, who ravaged this country, with its beautiful culture of music and literature, and brutally killed its people.

The Occitan poems written in the 12th century by the troubadours, many of them Cathars, are still modern in concept today.

Beyond dusty history books – the records of the Inquisition still exist – much was forgotten, then interest in Catharism revived with the French neo-Cathars of the late nineteenth century (my previous life knew them) and the intense Grail hunters of the 1930’s.  But neo-Catharism, fantastic and heavily spiritual, was not at all like that of the original Cathars, who loved the New Testament and especially the Gospel of St.John.  They were Christians.

So once again, my “reincarnation experience” has sent me off on more research;  I have found beautiful images and manuscripts, especially in the Corbières.  You can see many films on my site for the book;   http://themayorthatwasme.blog4ever.com

Meanwhile, I have kept the price of the book really low – 10€80 – in the hope of introducing English-speaking people to the Occitan culture.  You can find it on Amazon but it’s cheaper from  http://valwineyardpublishing.blog4ever.com