Greensburg Pa Ufologist John Ventre has landed the lead role in the History Channels new series “Hangar 1”. The show will air Fridays at 10 PM after “Ancient Aliens”. Ventre said, “I got the Giorgio role only without the hair for obvious reasons”. Ventre is referring to Giorgio Tsoukalos with the Einstein hair from Ancient Aliens. Ventre is the Pennsylvania Director for the Mutual UFO Network, author of five books and the retired state Security and Public Affairs Director for UPS.

In the area of cinema, 60 years ago was the release of the movie “War of the Worlds”. This is actually a significant movie since the Brookings Institute and our Government based its policy regarding UFOs on the panic that followed the original Orson Wells Panic Broadcast on radio in 1938. The policies regarding the implications of extraterrestrial contact are that we cannot tell the public the truth regarding ETs out of fear of riots and a breakdown of the religious and scientific communities. My guess is that it has more to do with the control of technology.

Twenty years ago, we had another cinematic anniversary with the pilot of the TV show, the “X-Files”. This show featured two FBI agents investigating bizarre events with an underlying conspiracy as one agent was a believer and the other a semi skeptic. The X-Files also influenced a generation of baby boomers as did “Star Trek” almost 30 years prior to the “X-Files”. In the UFO genre, it appears that a classic show comes around every 20-30 years. We now have the MUFON based TV series on History channel’s H2 station entitled “Hangar 1” premiering on February 28 2014. 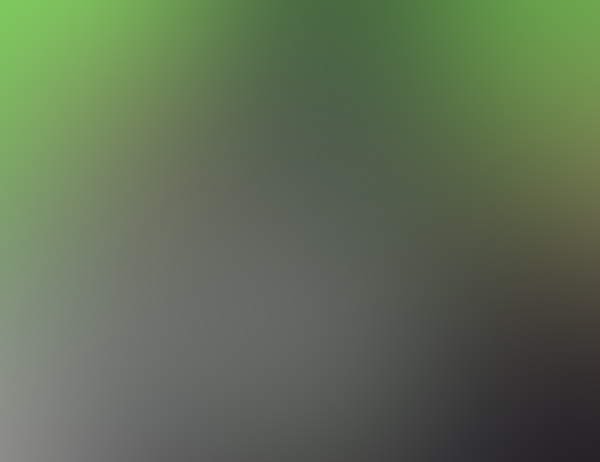 John Ventre on left and Jeremy Ray on right

The premise of each show is to piece together three MUFON cases that tie in to historic UFO events and try to show what the alien agenda may be. Actual footage, recreations and narratives will be used along with expert testimony. The Hangar 1 title comes from the actual Hangar 1 where the vast archive of 70,000 MUFON cases and evidence are stored including the Leonard Stringfield files. The show clearly pits MUFON against the U.S. government cover-up of UFOs.

Ventre drives a black SUV with a MUFON 1 license plate. If you see it in your neighborhood, you’ll know the MUFON hunters are in your area. Most summers are spent vacationing and tending to the lawn or backyard barbeques. Our summer was spent researching the archives and filming the first eight episodes in Los Angeles. Stay tuned because the “truth is out there” or shall I say, it’s actually in “Hangar 1”. Ventre can be reached at www.johnventre.com .

Most recent posts by John Ventre

All posts by John Ventre