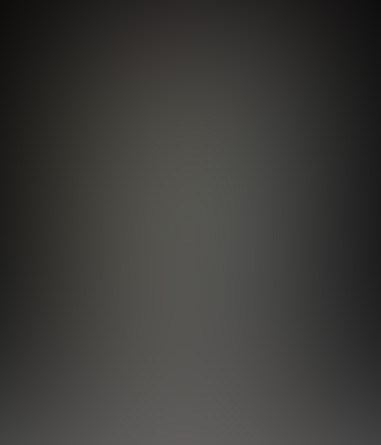 “UFO’s. . . Seeing is Believing”. The Pennsylvania Mutual UFO Network will present its Third Annual UFO Conference on Saturday, May 16th, 2015, from 830 a.m. – 6 p.m. at the Erie Bayfront Convention Center at 1 Sassafras Pier.

Pennsylvania has been the epicenter of the world’s largest UFO wave since the summer of 2008. There have been over 300 UFO reports filed with MUFON each year. “We’re getting clusters of sightings from every town from Erie to Pittsburgh to Philly,” MUFON Pennsylvania State Director John Ventre said. “I get reports of UFOs coming in from Lake Erie and across Wheeling, West Virginia; into the Pittsburgh area and they are seen minutes later on the eastern part of the state.”

The Conference will present expert UFO speakers including two of the most famous cases along with one cast member of History Channels “Hangar 1: The UFO Files” series.

“The quality of speakers at this conference rivals the larger, pricier conferences that take place around the country,” Ventre said.

Admission price is $29. Some of the proceeds will be donated to the Juvenile Diabetes Research Foundation. Advance orders and the Conference agenda can be obtained at www.mufonpa.com. John Ventre can be reached at 724.836.1266 or at [email protected].

The Mutual UFO Network was founded in 1969 after the US Air Force concluded their 17-year Project Blue Book study of UFOs and concluded that UFOs are not a threat to National Security.

“They never said UFOs don’t exist,” Ventre said. “There is overwhelming evidence that they do. I believe this is an aviation safety issue. The only reason there are not more collisions is because of their ability to maneuver, not ours.”

Most recent posts by John Ventre

All posts by John Ventre