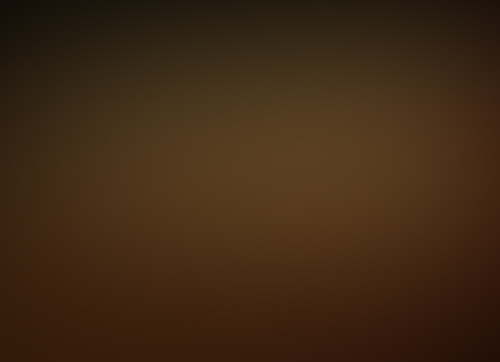 Well known to Exopoliticians are the processes put in place by the elite that determine the worldview. Society has been brainwashed by large corporations operating within their own vested interests. These corporations thrive through humanity’s addiction to fossil fuels — polluting air, land and sea.

Inventors of alternative energy resources have frequently disappeared shortly after exposing their prototypes. The electric car is another example of this suppression of new energy technologies. GM had the EV-1 Electric Vehicle and had them crushed into small cubes to be forgotten forever. Oil companies do not want self-powering batteries, which would render oil as fuel in combustion engines, obsolete. Stan Ovshinsky built a very good battery for the EV-1. GM bought it and then sold it to the oil companies.

“Oil companies fearful of losing business to a competing technology, they supported efforts to kill the ZEV mandate. They also bought patents to prevent modern NiMH batteries from being used in US electric cars” [who is being quoted?] 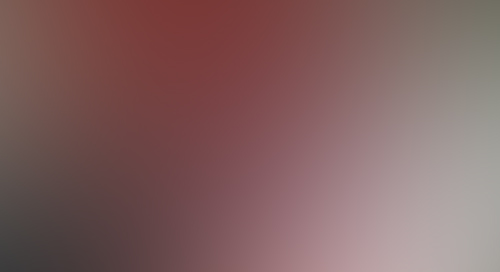 Co-Founders of Quantum Hydrogen Ltd, Neil Gould and Detlef Beier, are now launching the Quantum Cell — “H2 from water”. Their three years of R & D have produced this stepping stone technology. The system electrolyzes water and separates the atomic elements into hydrogen and oxygen [NOT HHO or Browns Gas which is considered dangerous]. The system can be retrofitted into cars, trucks, buses, generators, and installed for home heating systems. It can be powered by solar and wind energy for a totally clean and renewable energy system.

The Quantum Cell significantly reduces Hydrocarbons [HC] and Nitrogen Oxides [NOx] from the emissions of all vehicles whilst releasing pure oxygen into the environment. The system also saves motorists between 15 to 25% fuel (diesel/ petroleum). It runs on 120 Watts — the cost of a light bulb. The Quantum Cell creates greater flame propagation within the combustion chamber through H2, therefore burning more of the polluting unburned fuel. This adds horsepower so less pedal is required.

The system simply runs on water and uses water on demand without the need for gas storage tanks. The Quantum Cell is surrounded by substantial patent protection. Marketing is through appointed dealers worldwide.  Installation training is by Quantum Hydrogen’s H2 expert, Peter James.

Gould and Beier are excited that clean energy advocate, Jeff Peckman, is their visionary colleague in the U.S.A. He has been tirelessly working with them on this hydrogen project and is committed to helping humanity move toward a cleaner energy economy. 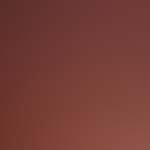 Jeff was destined to promote the peaceful use of hydrogen. He was born about seventeen hours after the United States military exploded the largest hydrogen bomb in its history. That was nine days after the alleged meeting between former U.S. President Eisenhower and extraterrestrial visitors to discuss an agreement to end the use of atomic weapons.

Throughout his life he has increased public awareness about peace, healthy food, and clean energy. His projects have created news headlines worldwide and praise from community leaders. When running for Mayor of Denver, Colorado in 2011, a major TV news station reported,

“At the forum Tuesday, sponsored by environmental groups and focusing on conservation and sustainability, many of the candidates referred to Peckman’s intelligence, some even asking to give their answers to questions before he did so as not to look less thoughtful by comparison when going after.”

Jeff’s 2008 campaign to create an Extraterrestrial Affairs Commission in Denver held a press conference and showed a video of an alleged extraterrestrial being. According to the Denver Post, the story “set page-view records on denverpost.com”. The Rocky Mountain News stated “In person, Peckman looks and sounds like your favorite college professor, the one who could get the whole class debating novel solutions to the world’s problems.” Yet another Denver newspaper stated that Jeff’s Safety through Peace campaign in 2003 was “not only been the talk of the town but the talk of the nation.”

In his own words, Jeff declared,

“Advocates for affordable clean energy are all over the world. Quantum Hydrogen will help usher in a Golden Age of peace, prosperity, and a better life on Earth for all time to come”.

Quantum Hydrogen seems to have arrived at the right time and place but its importance could very well be timeless and beyond our planet.