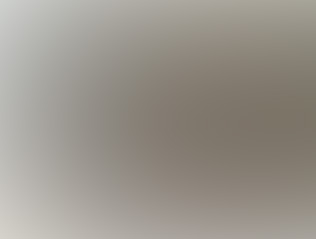 Founder of Exopolitics Hong Kong, Neil Gould interviews “Methi Meier”, the son of  “contactee” Billy Meier in response to an open letter that he published on his blog exposing a long running family feud and his mistreatment by FIGU, a group which supports his father in disseminating spiritual teachings on line through his father’s contacts with a group of extraterrestrials called “Plejarens”.

The interview generates controversial disclosures involving his father “Billy” Eduard Albert Meier and disclosures about FIGU who are based at the Semjase Silver Star Centre in Switzerland. Some of Methi’s claims include the alleged manipulation of Meier by FIGU members; that Billy Meier’s does not practice what he preaches [committed violence against his wife] and Methi casts doubts as to the authenticity of “some” [not all] of Meier’s contact notes! He does support the authenticity of some of the spiritual teachings from Meier’s early contacts.

Methi’s  open letter can be read on his blog at this link: