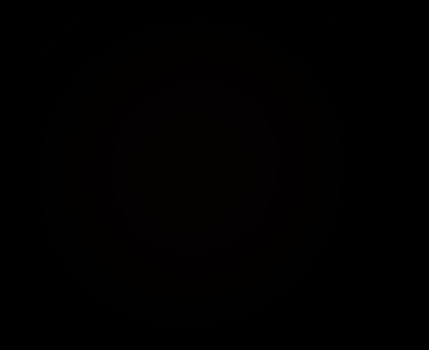 A Twin Lake, MI, witness reported watching multiple unknown objects moving in a “controlled manner” over a pasture that varied in “speed, direction, color, brightness and altitude,” according to February 25, 2014, testimony in Case 54280 from the Mutual UFO Network (MUFON) witness reporting database.
Click here to enlarge top photo.
The witness was lying in bed when lights were noticed “near my animal pasture and barn” about 1 a.m. on August 29, 2013. The witness has cameras on the property with inside monitors, but went outside to investigate.
“I saw multiple objects ranging in size from perhaps a basketball to a small car,” the witness stated. “The objects emitted lights that changed apparently randomly to every conceivable color in the spectrum. They appeared two to three at a time. Maneuvered in apparently random yet controlled (if that makes sense) manners.”
The objects were moving about the sky, but did not strike anything.
“They varied wildly in speed and direction, yet hit no obstructions like trees, power lines, my barn, etc. It was the strangest thing.”
The witness had video monitoring the area and was able to take photographs.
“I took many pictures and shot a lot of video and upon reviewing the video I had considerable static in the audio. I have never had this static on other occasions and could not replicate it. The objects would come and move about individually or in pairs and I saw trees and power lines on both sides, so I know what size and range they were. My animals were in the barn silently staring at each other.”
The witness could not identify the objects.
“The objects would vary speed, direction, color, brightness and altitude. I am a fairly observant individual so I noted everything I could and I had heard a helicopter an hour earlier and while I was watching this show, an aircraft passed at an altitude leaving a visible contrail. I could see its lights and knew it to be a passenger or cargo jet.”
The witness described the movement of the objects.
“When I saw these lights higher up, they appeared similar to the objects seen before by me, but were higher up. At times they would pass above the jet contrail and being dimmed by it. Other times apparently below it. Their speed was almost as amazing as everything else about them. I saw one traverse three-quarter of the sky in about two seconds, literally. Then at speed make a 90-degree turn. And yet another and it headed back to its original point of origin. I watched these for I’d guess about two hours until the last one appeared to lift vertically and then pause for a second or two and upon emitting a flash of light depart at an incredible speed.”
Article continues: http://www.examiner.com/article/multiple-controlled-objects-reported-over-michigan-farm