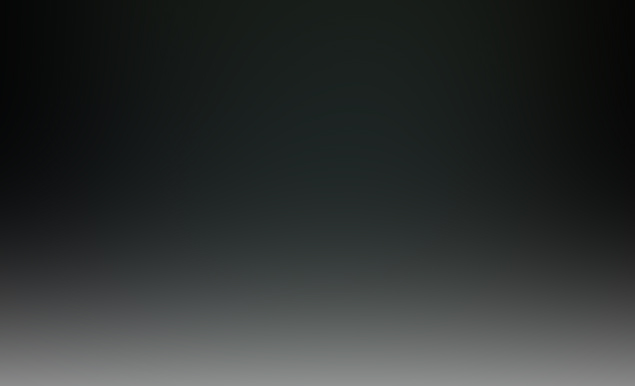 Publishe’s Note: I received an email yesterday from John DiNardo that I thought I would share with the UFO Digest readers:

This rogue “PLANET X,” (so named by NASA, and so named by astronomers for the past century), is actually being reeled in by our Sun’s gravitational pull. The Weather Channel and the H2 History Channel are telling us that such a rogue planet, when close enough, will jolt Earth out of its orbit by the great gravitational force field between the two bodies, exerted over their mutual separation of millions of miles.  JD
Commentary by astrophysicist James McCanney, and a speech by  David J. Smith of Waxahachie, Texas:
Please click on the large screen icon [__] at the lower right corner.
https://www.ufodigest.com/video/planet-x-tv-documentaries-part-2
Watch part-one
http://www.youtube.com/watch?v=lRDlFTez4Ko
The front page of a major newspaper, The Washington Post, heralds NASA’s discovery of this rogue planet, which NASA calls “PLANET X,” and which NASA believes is a dwarf star, conservatively estimated to be as massive as a thousand Earths.

Persistent publicity would disturb the mass psyche, thus undermining the ruling elite’s World financial/power structure. Therefore, the ruling elite have long since ordered that “PLANET X” be a forbidden subject within its sanitizing, propagandizing news media — forbidden until now, three full decades after its discovery. You see, they can no longer conceal  today’s painful reality, that Earth is reeling from a steady barrage of geological and meteorological body blows; and so, the H2 History Channel and the Weather Channel, to their credit, are breaking it to us, gently, in the context of “It Might Exist – It Could Happen.”

What the public has not been told, however, is that the decade-long litany of global geological and meteorological calamities is caused by PlanetX-provoked solar excitations. To minimize mass death and suffering, the peoples of the World must be alerted, so that they can protect themselves and their families, because disasters will worsen as Planet X nears its ravitational loop-around rendezvous with our Sun. Merely telling the public, “It Might Happen,” will not motivate people to prepare. Actually, they will stubbornly deny the eventuality of any terrifying peril which is defined to them as being improbable, because man wants to believe what he likes, and to reject what he dislikes. Either we present the factual evidence that gravity is inexorably pulling this dwarf star toward our Sun, or else the public will remain in unknowing peril.