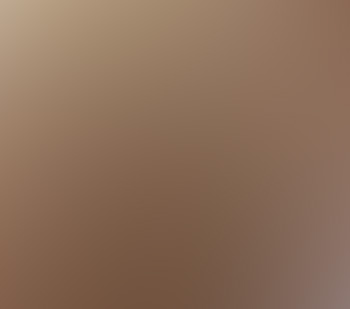 Ghost photographs elicit spine chills especially if you believe the circumstances surrounding how the image was taken. Paranormal Investigator and Sensitive Valentina Lomborg sent us a full body apparition that she captured aboard the famous Queen Mary in Long Beach, CA.

The following is the release statement from the photo. The image is posted on this page – take a look.

Lomborg was investigating the Queen Mary in Long Beach, CA, and was wandering around the hallways shooting photos randomly.

Suddenly she felt compelled to stop and shoot a quick photo in a random hallway. She continued on with her investigations and then went to sleep.

When she got home and was going through her photos, she thought she saw something on the photo, so she zoomed in, and once she did, she realized she had captured a FULL BODIED APPARITION!

“I had talked to many workers,” Valentina says, “and they have all told me of the “Lady in White” wandering the halls on going past them, and then when they turn around, she is gone!”
I know this is the ever elusive “Lady In White.” I just can’t believe that I caught her! Nobody has ever taken a photo of her, much less THIS detailed!

Valentina is a former model turned paranormal investigator. She is also a sensitive.
She is currently writing a paranormal book and shooting her TV show, “Ghost Girl” – ValentinaGhostGirl.com. Follow her on Twitter: @ValentinaDanish

Top Photo:  This image taken aboard the Queen Mary in Long Beach, CA, shows what appears to be a full body apparition.