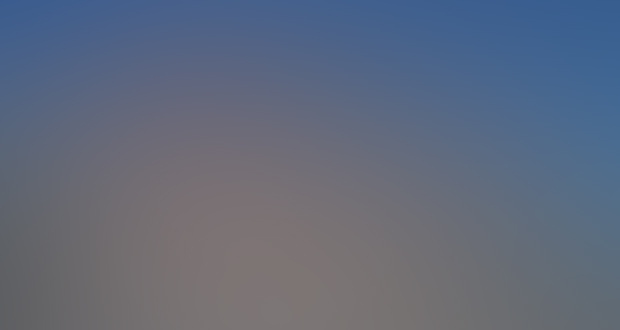 Publisher’s Note: This article by Roger Marsh was first published in the MUFON Journal, November issue and concludes on the OPENS MINDS.TV website. Enjoy Dirk

Four West Virginia witnesses at Barboursville reported watching lights in a rotating triangle formation that they could not identify, according to testimony in Case 61100 from the Mutual UFO Network (MUFON) witness reporting database.

The reporting witness was sitting outside with his wife and two friends about 1:45 a.m. on October 10, 2014, when the lights were first noticed.

“I looked over to the western sky and noticed three objects moving in a sideways triangle fashion,” the witness stated. “They were brighter than stars. I thought they may have been aircraft but the triangle formation began to rotate.”

The four witnesses became very interested in watching the lights.

“The formation continued to rotate and change direction, and then began the dull pulsating light emitting from the lights.”

And then the formation broke up.

“The rotating stopped. Two lights departed from the formation going in a slow southward direction and disappeared. The remaining light continued moving eastward and then stopped. It hovered and pulsated and then disappeared with no trace.”

The entire event lasted about 10 minutes.

No images or videos were included with the MUFON report, which was filed on October 31, 2014. West Virginia MUFON is investigating. Barboursville is a village in Cabell County, West Virginia, population 3,964.