UFODigest.com » Paranormal » Conspiracies » ‘RESURRECTION’ ASKS IS IT POSSIBLE TO RETURN FROM THE DEAD? 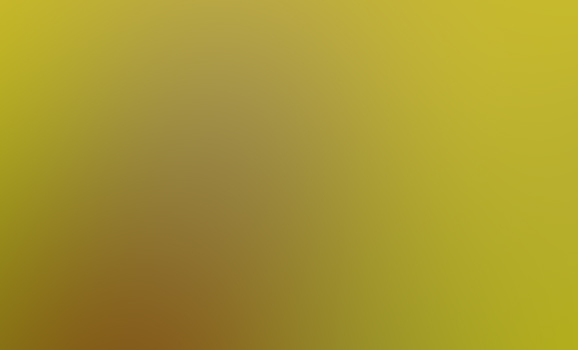 The Friday, March 9, 2014, premiere of ABC-TV’s “Resurrection” was a refreshing twist in both paranormal style and story line that eats away at the very basis of its audience’s fear of death.
Click here to enlarge top photo.
Photo: Landon Gimenez plays Jacob Langston, the 8-year-old who died 32 years earlier, but returns home one day as though no time has passed. The show airs Sunday nights on ABC at 9 p.m. ET.
Hollywood is thick with death scenarios from murder to the now popular zombie phenomena. But what if our dead suddenly returned? How would a typical small town couple respond if the 8-year-old child they lost to drowning 32 years ago suddenly showed up on their doorstep as if no time had elapsed?

The fictional story is well played with all the right common sense barriers pitted against a reality that someone might just survive death and return to an apparently normal life as an exact duplicate of the body they left behind. What we don’t know – keeping the audience on the end of their seats – is what the writers have coming.

A cute and cuddly kid wanting his room and toys back is one thing – but the adults have a lot of questions he can’t seem to answer. Where has he been these past 32 years? How did he stay preserved? What does he know about death and dying to comfort the living. And my personal question – what would we find if we open his grave?
The show is descended from the French television version – “The Returned” – its season one with eight episodes now available on Netflix.
Having watched the entire French version, and this one “Resurrection” episode, I can say that the two versions overlap in basics – but it appears the larger story line is different. The English subtitles in the French version did not bother me as the script, casting and setting were so good the language barrier dissolved and I quickly developed a need for a baguette and some cheese during the show.
Take the “Resurrection” first episode main 8-year-old character recently returned from the dead. Both series use the character in their opening episode, but change the plot line. I won’t say anymore. Both shows are immediately edgy.
“Resurrection” is well cast, including Omar Epps as J. Martin Bellamy, Frances Fisher as Lucille Langston, Matt Craven as Sheriff Fred Langston, Devin Kelley as Maggie Langston, Mark Hildreth as Pastor Tom Hale, Samaire Armstrong as Elaine Richards, Sam Hazeldine as Caleb Richards, Landon Gimenez as Jacob Landston – and my favorite – Kurtwood Smith as Henry Langston.
Missed the first episode? Watch it at the ABC Web site.
Source:  http://www.examiner.com/article/resurrection-eats-away-at-audience-fear-of-death?CID=examiner_alerts_article