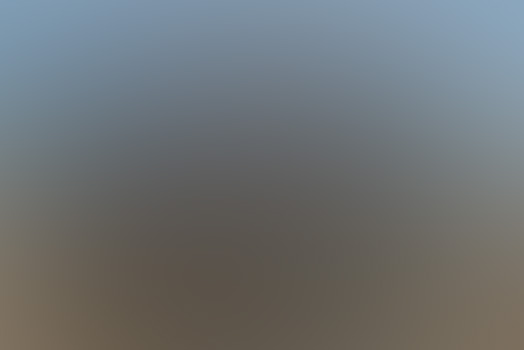 The show premiered in June in a Friday night time slot with many ufologists watching to see how the subject would be portrayed.

Commenting on the story itself, Hastings wrote, “This article would have to be several pages longer if I were to summarize all of the breathless hoo-ha passed off as investigation and analysis by the show—in just the first three episodes. (Dear God, there are five more waiting in the wings!)”

Most reviews trashed the show, including its format, character antics, handling of evidence, lack of actual investigation tactics and overall lack of anything related to actual UFO investigations. Pursuing through a private Facebook page with leaders of the Mutual UFO Network (MUFON) – the largest UFO investigation group on the planet – one could see outright disdain for the show and how the investigation techniques seem comical. There were few compliments from MUFON members and most said they would not watch the show.

Hastings followed up with a second story after interacting by email with James Fox and then after both Fox and co-host Dr. Ben McGee posted show explanations on another web site. A piece of the dialogue includes:

“I know how disappointed all of you are. I am too. It’s not the show that was sold to both myself and scientist Ben…[It] does get a bit better further down the road but not a lot.” —James Fox

“James and I both had expectations and (for our own reasons) hopes of an ultimately serious product. We both saw the project heading in a different direction as time went on and were powerless to influence it.” —Dr. Ben McGee

Hastings’ full review of the show can be seen at the UFO Chronicles web site. The second story is available here. Hastings is a long-time research of UFOs affecting both U.S. and Soviet nuclear arsenals and his book, UFOs and Nukes, can be purchased at his web site.