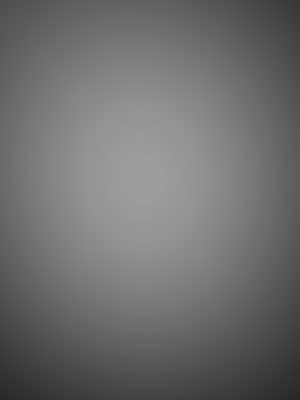 I have probably read as much about the so-called Roswell Incident as anyone.  It’s hard to ignore, not only because of what it might mean, but why America (indeed, the world) is so obsessed with the matter.

Here’s the thing: something crashed near Roswell.  What that thing was, no one can (or will) say.  In fact, about all one can say is that there was a coming-to-ground of something.  True, it’s easy to ask: what possibly can one add to the extant literature?  This is not a yes-or-no topic, i.e. did something literally fall?  It did.  What came after is fraught with misinformation, disinformation, mythology, wish-fulfillment, insanity, and guys-who-know-guys-who-knew-a-guy….