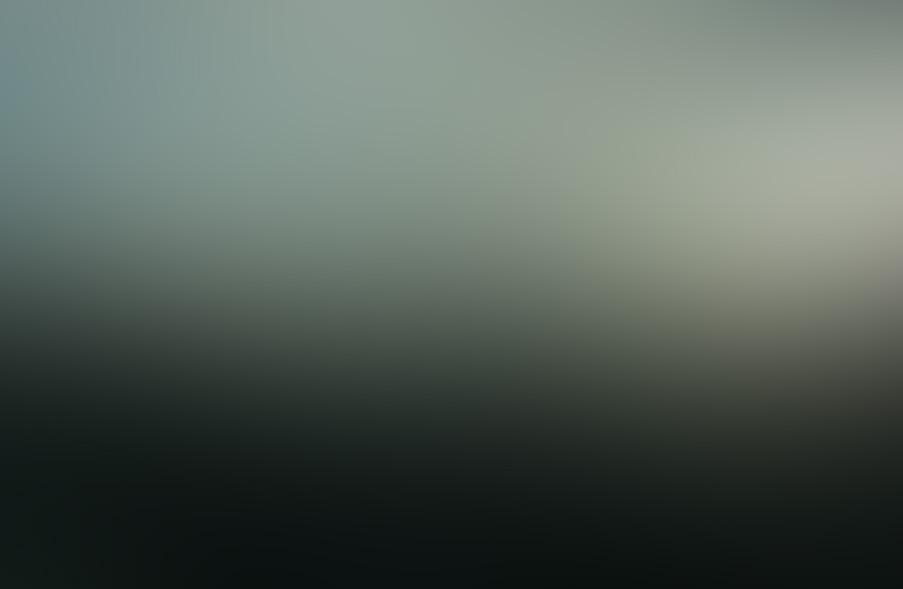 Two Michigan witnesses driving along I-94 in Van Buren County reported watching and photographing a bright object in the sky that gave the appearance of being a second sun, according to July 3, 2012, testimony from the Mutual UFO Network (MUFON) witness reporting database.

The reporting witness submitted one photo of the daytime scene with the MUFON report which was filed on July 3, 2012. The object was observed on March 3, 2011.

“It looked like there were two suns in the sky,” the witness stated. “One sun, the real sun was bigger, but there was a smaller one just as bright off to the left. It was the weirdest thing ever.”

The witness then took three image of the object.

“I expected to hear something about it on the news, but never did. Clearly other people had to see it, were driving down a highway. This is the first time I am talking about it.”

You can read more details about other recently reported cases at the UFO Examiner.