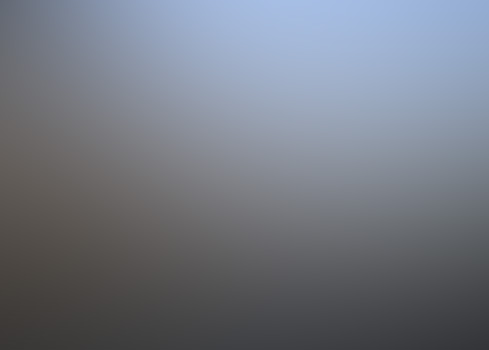 A Kentucky witness at Falmouth reports being “concerned for my family’s well being” after watching a series of UFOs with multi-colored lights that appear to be getting more frequent and closer, according to February 25, 2013, testimony from the Mutual UFO Network (MUFON) witness reporting database.

During the most recent sighting, the witness says two objects moved in slowly from the east moving west to southwest.

“They appear as bright stars until you see them move,” the witness stated. “They have multi-colored lights that are red, blue, green, and white/yellow that blink randomly and last night I noticed they tip on side revealing a round, disc-shape bottom with a ring of green lights rotating around the object.”

The witness described the object’s movements.

“Movements are from a hovering standstill, to a slow linear path, to a wobbling side-to-side (possibly small circles), up and down in elevation, usually from east to west-southwest or once northwest.”

The witnesses’ wife observed what appeared to be a military aircraft during the sighting.

“I heard it pass over our home. The objects disappeared momentarily and reappeared on the west side or behind our house too quickly for normal aircraft.”

The witness the contacted MUFON, but was upset about the number of sightings.

“I am becoming concerned for my family’s well being as sightings are more frequent and closer.”

The witness described equipment being used to observe the objects.

“We are observing objects through 8x rifle scope and binoculars. Our camcorder is currently broken and 3x zoom camera is useless in taking a good picture.Trying to fix or replace our camcorder and hope to get it on tape as evidence.”