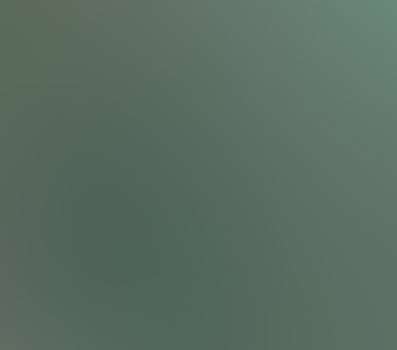 Two Oklahoma brothers at Bethany reported watching a silent object moving over the tree line that appeared transparent and to change shapes about 11:49 p.m. on April 12, 2013, according to testimony from the Mutual UFO Network (MUFON) witness reporting database.

The two were standing outside on a front porch when the object was first noticed moving south to north.

“The object looked like a V, and then as it moved through the sky it changed shapes,” the reporting witness stated. “The thing glowed like silver and then would look transparent.”

The sighting lasted about 25 seconds.

“Then it simply vanished into thin air. The whole time we watched it, it never made a sound whatsoever. This thing was huge and as it moved it would change sizes.”

No images or videos were included with MUFON Case 46766. Bethany is a city in Oklahoma County, OK, population 20,307.

The above quotes were edited for clarity. Please keep in mind that most UFO reports can be explained as something natural or manmade. If Oklahoma MUFON State Director Richard Gardner investigates and reports back on this case, I will release an update. Please report UFO activity to MUFON.com.