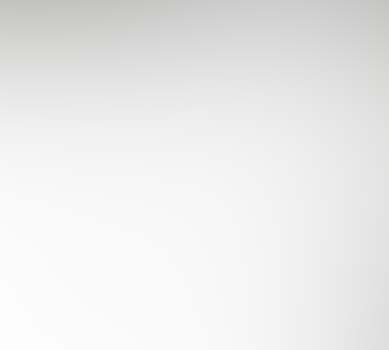 An Oklahoma witness at Norman reported watching a boomerang-shaped object move silently overhead at about 1,000 feet with white lights, according to testimony from the Mutual UFO Network (MUFON) Case 47260 recently closed as an Unknown.
Click here to enlarge top photo.
The witness was outside in the backyard searching for the family cat when the object was first noticed about 11:40 p.m. on May 7, 2013.
“I looked up and saw a boomerang-shaped object less than 1,000 feet overhead,” the witness stated. “It had white lights in a V-shaped pattern on the wings. It moved slowly from east of where I was standing to west. It made no sound at all.”
The witness stated he first thought the object was an airplane, but then realized it was not making any noise.
“It continued west until I could no longer see it because of the treeline.”
Norman is a city in Oklahoma 20 miles south of downtown Oklahoma City, population 110,925.
Case 47260 is one of 75 May 2013 cases now closed by MUFON investigators as an Unknown. Oklahoma is a current UFO ALERT 4 rating, with a higher than average number of UFO sightings nationally. Oklahoma had 14 reports in August 2013 – the 18th highest reporting state while California had 97 reports – the highest reporting state in the nation.
Article continues here: http://www.examiner.com/article/case-closed-silent-boomerang-ufo-moves-low-over-oklahoma-town