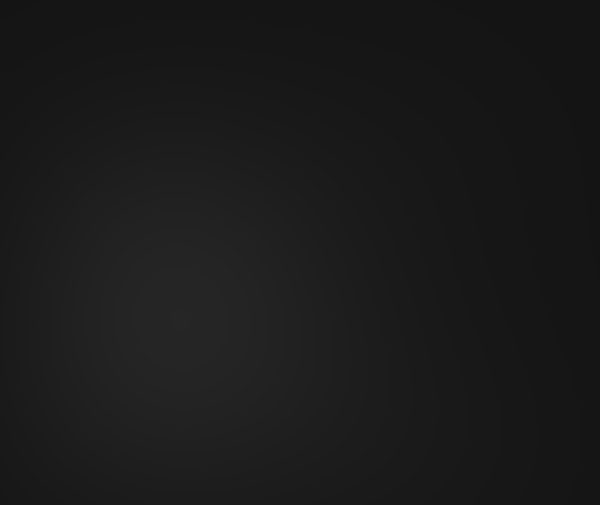 Two California witnesses at Huntington Beach reported watching a silent, fast moving triangular object with white spheres at each of three points about 9:15 p.m. on May 3, 2013, according to testimony from the Mutual UFO Network (MUFON) witness reporting database.

Both witnesses were exercising on the Huntington Beach High School track when the object was first seen. The reporting witness had just sat down for a workout when he looked up into the sky.
“Nearly directly above my head at about 70 degrees altitude from the southwestern horizon, I instantly focused on a triangular-shaped object traveling at a very quick pace toward the northeast,” the witness stated. “I quickly ascertained that the object was a craft of some sort and not birds flying in formation because at each point of the triangle was a large white sphere. The spheres and craft traveled in perfect coordination as if it was part of one solid structure. Its altitude was low enough that I could also see defined lines on the leading edges and also on what I would assume was the aft edge since its orientation was flying in the direction of one of the triangle’s converging points.”
The witness described the object and its lighting.
Click here to enlarge top photo.
“From what I could see, I would estimate it to be a near perfect equilateral triangle. The spheres were large enough that they extended beyond the triangle’s points. In other words, it appeared that they were not contained within the inside of the triangle, but perhaps attached to the points. I was not able to determine if the middle area of the triangle was solid because the color was indistinguishable from the dark sky above. The spheres did not appear to be self-illuminated and there were no position marker, navigation, strobe, landing, beacon, or other lights visible. The stadium lights were not in operation around the football field. Consequently, the area where we were located in the stadium was quite dark. If it were not for the mercury lights of the parking lot at the Seacliff Shopping Center across the street to the north and the baseball fields to the south, I’m not sure I could have seen the object as clearly as I did. I felt as if any illumination I was seeing was coming from the lights across the street. Our location was shadowed from the direct lights in the parking lot because of the bleachers. However, it seemed that the craft was low enough, yet still well above the height of the stadium that the underside of the spheres were reflecting the parking lot lights.”
The witness ruled out balloons due to the speed of the object.
“One thought that occurred to me was if it were possible that this craft were constructed of some sort of lighter-than-air balloon, perhaps three weather balloons attached to a rigid frame to hold them in perfect formation. I very quickly dismissed this theory however when the object tracked from where I was sitting, to an area to the northeast I estimate to be between three-quarter mile to just over one mile away. It covered this distance in under five seconds. Conservative calculations place it traveling somewhere between 500-800 mph.”
The second witness, who was running on the track at the time, later wrote down her experience.
“I saw a strange object that caught my attention while running. It was in the formation of a triangle, but it seemed to have several objects that were forming that triangle. It wasn’t very high, definitely not a plane, it was not illuminated. Initially I thought it might be a flock of birds, but it was a triangle shape, not a V-shape, and the objects were much bigger than birds and it would have taken several birds to make the triangle as big as it was. It was almost as if they looked like Styrofoam Dixie cups clustered inside the triangle. The object didn’t hover to a stop, but it was slow moving and then it disappeared completely out of sight. I looked beyond the clouds and there was nothing.”
The witnesses also saw two additional objects that they could not identify.
“Suddenly, I caught caught sight of two more objects traveling at about the same speed, but on a 180 degree reverse heading from where the triangle was spotted. In effect, they appeared they were returning along the same vector (altitude, heading, and speed) as the first object, but they were shaped differently. Lacking a better way to describe them, they appeared to me to have the shape of fighter jets, but they were completely white in color and flying in such tight formation that they were almost touching each other (one slightly ahead of the other). I assumed they were either slightly smaller in size than the triangular object or higher in altitude. It was difficult to estimate, but the two of them combined were about 2/3 the size of the triangle. I would best describe them as having a defined nose section (such as a fighter jet) and then swept back, short wings with a broader tail section (where the horizontal tail section would be on a conventional plane). To be accurate, I am not quite sure about the overall silhouette as this was only one quick impression and they were more difficult to see than the first object.”
The reporting witness filed an extensive statement describing this sighting, including a number of possibilities as to what the objects could have been. You can read the complete description at the witnesses here.
Credits:
MUFON database.