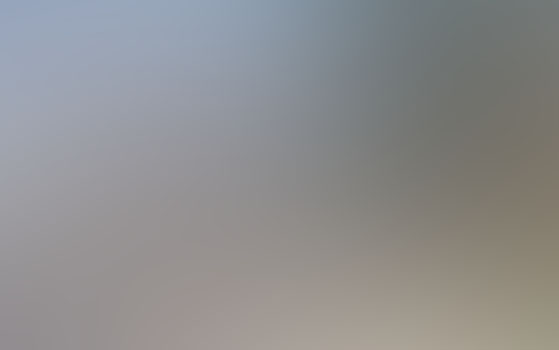 A Summersville, WV, couple reported watching “a bright, solid white light about the size of a pie plate moving at a high rate of speed from the northwest horizon to about three-quarter southwest horizon and changing direction at 90 degrees and then shooting straight up out of sight with no sound and no blinking lights” about 9:55 p.m. on April 23, 2013, according to testimony from the Mutual UFO Network (MUFON) witness reporting database.

Photo description: Witnesses near Summersville, WV, reported an object shaped like a ‘pie plate’ moved overhead with no sound and then quickly shot away on April 23, 2013. Image: Downtown Summersville, WV.
Both witnesses were outside completing yard work when the object was first observed.
“I was facing the northwest sky,” the reporting witness stated. “I noticed this bright, round light moving towards us just over the tree tops behind my house. I quickly noticed it did not have any flashing red, white or green lights that are required on all aircraft.”
As the object moved overhead, they noticed that it made no sound.
“I also noticed that it appeared to be covering a large amount of distance way faster than any aircraft I have ever seen, and believe me, I have seen many. I was an Air Force brat since the age of six and I also have almost nine years active duty in the Air Force.”
The reporting witness retrieved a pair of binoculars from a nearby vehicle to look at the object better.
“It appeared to have moved in an easterly direction form when I last saw it and it appeared to be in a hover for a second and then just shot straight up and out of sight within about a second to second and-a-half, enough to know that it was getting smaller and not simply the light going out. There was no sound at all.”
The witnesses could not identify the object.
“Having been around every imaginable aircraft in our arsenal as well as many other countries aircraft, I can tell you for a fact this was not one of our known aircraft. I hope others were out watching the meteor shower and saw the same object.”
No images or videos were included with MUFON Case 46948. Summersville is a town in Nicholas, WV, population 3,572.
Source: http://www.examiner.com/article/west-virginia-couple-describe-pie-plate-ufo-overhead-with-no-sound
Photo Credit: Wikipedia.

By the way occasionally some UFOlogists like to spend  nights on the computer visiting their favorite websites, playing bingo at http://www.partybingo.com, and online role playing games.