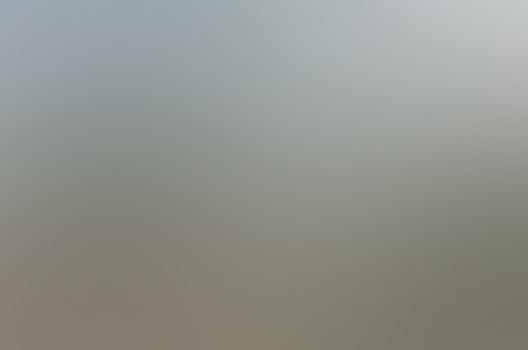 A Rhode Island witness at Warwick reported encountering a silent, hovering, triangle-shaped UFO along a dark roadway about 6:20 p.m. on February 17, 2014, according to testimony in Case 54136 from the Mutual UFO Network (MUFON) witness reporting database.
Click here to enlarge top photo.
The witness was driving home along East Warwick Avenue when he noticed lights over a nearby field and first thought it was an airplane about the crash.
“But then as I got closer I realized it wasn’t moving and slowed down trying to figure out what I was looking at.” the witness stated.
The witness brought his vehicle to a complete stop.
“I was staring right at a large ship. I knew this was no plane or blimp or anything I’ve seen in my life. It was so shiny like fresh polished chrome and was triangular and had a smooth curve on the top that was shiny, but very dark like black.”
The witness described the object’s lights.
“There were red lights that stayed on and white lights that were so ultra white on the sides, it seemed like it only illuminated the craft. Nothing around it was illuminated and the reflection from the white like pulsated off the craft as well as green lights that did the same, but at the bottom. When I was further up the road the lights seemed to span out in the air. When I was stopped it was just the craft pulsating.”
The witness realized the object made no sound and was confused.
“There was no noise at all. At first I was confused and when it sunk in what it was, I was in awe and then felt very uneasy. I got nervous. It’s a very dark road and I saw headlights in both directions, so keeping my eye on it constantly and looking back, I made a U-turn to go back and tape it.”
The witness then looked away from just a few seconds, and looking back the object had disappeared.
“I felt a little scared. I drove all the way back down the road very slowly. There was nothing in the field or in the sky, not even a light in the distance. There were two people who were walking down the road who were now running. I was completely freaked out at this point and turned around and went back down the road again to go home, and still not a thing in sight. There were two people walking and at least three other cars passed. There are houses on the road and also a high school. I hope more witnesses come forward. It was truly an experience to be so close and get such a good look. I have goose bumps writing this.”
Article continues here: http://www.examiner.com/article/rhode-island-witness-reports-silent-triangle-ufo-hovering-over-field