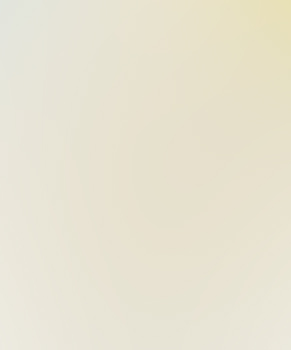 A Marietta, GA, witness reported watching three bright lights that formed a triangle and hovered over a nearby apartment building before silently shooting up into the night sky, according to March 24, 2014, testimony in Case 54910 from the Mutual UFO Network (MUFON) witness reporting database.
Click here to enlarge top map.
The witness was inside in a bedroom when bright lights were noticed in the night sky at 4:24 a.m. on March 15, 2013.
“I saw a bright light and then another and then another,” the witness stated. “It was in the shape of a triangle. It descended from the night sky above the apartment building across from my bedroom window.”
The witness described the light’s movement.
“It moved from left to right showing one light and then all three. It was stationary for about 20-30 minutes and moved back from left to right and then back to left and went to the center above two trees and then shot up into the night sky without any sound.”
The witness was afraid and could not identify the object.
“I kept watching it with my eyes through my window blinds. I was really scared I didn’t know what to think of it at all.”
Article continues here: http://www.examiner.com/article/georgia-witness-reports-silent-hovering-triangle-ufo