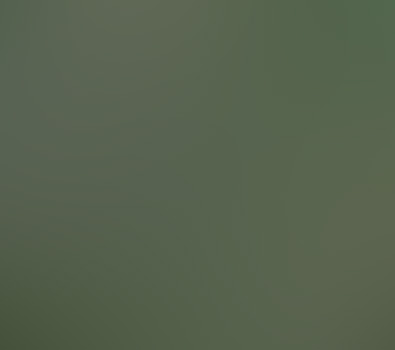 An Independence, MO, witness reported “a stationary object with rotating lights” that has been seen for several months looking toward the eastern sky, according to May 30, 2013, testimony from the Mutual UFO Network (MUFON) witness reporting database.
The Missouri MUFON Assistant State Director filed the report as the witness asked to remain anonymous.
“I felt it was important to report this since there have been so many reports of similar objects in the Independence and Blue Springs areas over the past year,” the director stated.
The witness described the object.
“The object looks white or silver and it has very bright blue, green, and white lights on it that appear to rotate around at half-second intervals,” the witness stated. “It was always in the same location. It appeared to be the size of an aspirin held at arm’s length on most nights.”
The witness named specific nights that the object was observed from Independence.
“On May 18 and 26 I looked outside my window at 2 a.m. and saw a similar object at about 30 degrees off the horizon and just over the treeline, only this time it was much closer and much larger – the size of a golf ball or larger, and was much clearer with the very bright lights being clearly visible.”
The object was always seen in the same location
“I happened to be watching TV late on both of these nights and saw the object stay in the same position for about 30 minutes, and then just blink out and disappear. I just want to know what this thing is!”
No images or videos were included with the MUFON Report 47737. Independence is in Jackson County, MO, population 116,830. The above quotes were edited for clarity.
Article continues: http://www.examiner.com/article/missouri-witness-says-same-ufo-appears-often-eastern-sky