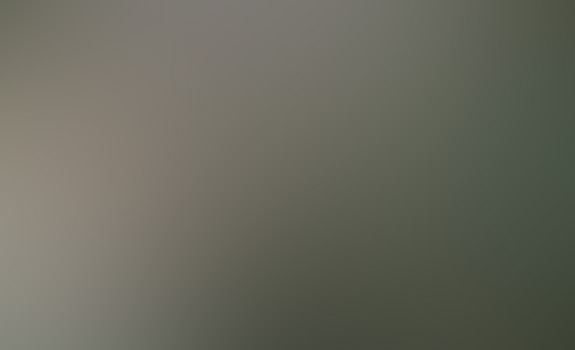 A Georgia witness driving along U.S. 129 through Jefferson reported watching an unusual object shaped “like something out of Star Trek” that was silent, slow moving and just 500 feet above the tree line about 5:15 p.m. on January 12, 2013, according to testimony from the Mutual UFO Network (MUFON) witness reporting database.

The witness was about a quarter mile before the high school in Jefferson when the object was first seen.

“When I looked up the hill I saw at first what I thought to be a (Boeing CH-47) Chinook carrying something by a cable,” the witness stated. “As I came closer to the high school I knew it was not an aircraft of any kind I have ever seen.”

The witness has a military background.

“I was in the military for six years and was once an anti aircraft gunner and I know my aircraft.”

“This thing looked like the end of a hammer with the teeth end of it pointed to the front and then below it was what looks like a black pipe that went for about 25 feet. Then connected at the end of the pipe was a smaller structure about 25 percent smaller than the top. It was the same shape but was like an upside down hammer top with the teeth end pointed the same direction as the above. It looked like something out of Star Trek.”

The witness continued to watch the object.

“I got excited and as I passed the school there is a large embankment at the end of the street were the school is and it went behind it. As I passed it and had a clear view of the back of the school and the horizon there was no sign of it. It was cloudy and I saw some contrails just below the clouds, but this thing moved about 3-4 mph in a very smooth, straight path just gliding across the sky fairly low about 500 feet above the tree line.”

The witness went home to do some research and discovered a similar report.

“I came home and Googled to see if anyone had reported something similar and saw a listing that was similar to mine. It had similar features, but the object was shinny. The object that I saw was almost as gray as the clouds. Very strange. I am still in awe. And I have never saw an aircraft like that. And I know just about every military aircraft there is.”

No images or videos were included with the MUFON report, which was filed on January 13, 2013. The above quotes were edited for clarity. Jefferson is a city in Jackson County, GA, population 9,432.