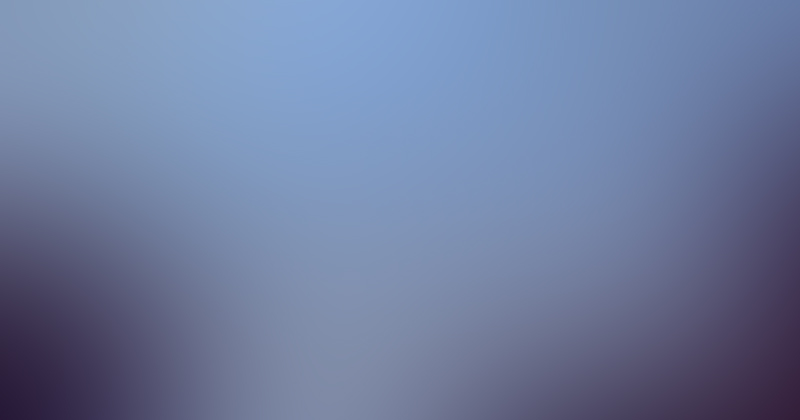 A Cleveland, TX, witness reported watching and photographing both a “tornado-looking cloud” just over nearby tree tops as well as “five bright colored orbs moving in a straight line,” according to testimony in Case 52015 closed as an Unknown Aerial Vehicle (UAV) March 3, 2014, from the Mutual UFO Network (MUFON) witness reporting database.
Click here to enlarge top photo.
The witness looked outside and first noticed a “white, tornado-shaped cloud” over tree tops about 7:50 p.m. on August 20, 2013.
“It was stationary and hovered over the treetops,” the witness stated. “I thought we were going to have a storm, but sky was blue and clear with no rain or thunderstorms. I thought it was strange how long it hovered over trees so I took some pictures.”
But then the witness noticed other strange objects that could not immediately be identified.
“As I took the pictures I noticed under the cloud were five orb-shaped objects that moved slowly under the cloud in a straight line and moved along until they were gone. Te cloud stayed for 15 minutes and then slowly disappeared.”
The case was investigated by Texas MUFON STAR Team Member Charles Stansburge. The case was closed as an Unknown UAV. Cleveland is a city in Liberty County, TX, population 7,954.
Article continues here: http://www.examiner.com/article/case-closed-texas-witness-photographs-five-bright-orb-shaped-ufos