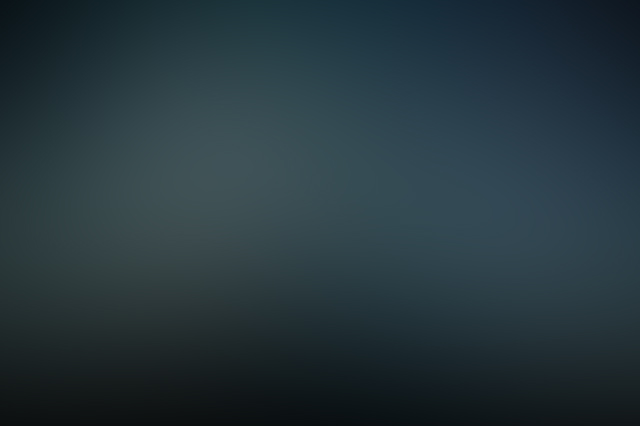 Subterranean bases, according to Conspiracy Theorists, can be found around the world with major active outposts all across the United States, Australia, Antarctica and South America. Deep in north central New Mexico is the sleepy little town of Dulce. Dulce is located on the Archuleta Mesa on the Colorado – New Mexico Border. It is home to about 3000 residents and is the capitol of the Jicarilla Apache Nation. For as small and as insignificant as this remote location may sound, it became the center of controversy in the early 1980’s. Physicist and inventor, Paul Bennewitz claimed he had discovered an underground base occupied by extraterrestrials near Dulce. His story quickly spread through the UFO community. Allegations that surround the base include human abductions (“alien abductions”) by these extraterrestrial beings. He also asserted that the extraterrestrials were engaging in the development of advanced technology including genetic manipulation. Their plan, according to Conspiracy Theorists, is to control the government and gain ultimate control of the Earth by means of a New World Order. Stories have emerged regarding an untoward alliance between humans and the inhabitants of the Dulce base which include ties to shadow governments via secret societies such as the Illuminati, the Masons, the Bilderberg Group and the Skull and Bones.

Dulce is not the only place on earth where it is believed underground bases exist, but it is the one which has received the greatest notoriety in recent times. Subterranean bases, according to Conspiracy Theorists, can be found around the world with major active outposts all across the United States, Australia, Antarctica and South America. These bases are connected to each other via a series of channels which connect one base to another. There are even assertions that one of these tunnels leads to an active base beneath the Vatican which has been exerting control over western civilization for centuries.

A wealth of information regarding this subject has recently surfaced that seemingly reaches across vast extremes. And as strange as all of this may sound, could any of what they say be true? We turn to mythology in the search for answers. It must be stated before we move on, that mythology, like many of the claims that come from the UFO community is treated more like science fiction rather than fact. Traditional mythologists contend that the gods we find in myth represent the forces of nature or the creation of someone’s vivid imagination. With that said, does mythology support these seemingly outlandish claims?

Stories of underground realms occupied by “the gods” pervade mythology. Depending on the culture, it has been called Hades, Tartarus, Xibalba, Duat, Patala and Hell. These “homes of the gods”, are not always found deep within the earth, but are sometimes described as being within a mountain or deep beneath the waters of the earth. Access to their domain, regardless of locality, is often described as located through the mouth of a cave. The entrance may appear open at one time and then disappear from view completely and instantaneously. The inhabitants of these underground realms did not desire to be visited by unwanted nor unexpected company, yet access was granted to select individuals.

According to ancient texts, entrance into the underworld was anything but easy. The Mayan Popul Vuh, for example, describes the route taken by the hero brothers Hunhun-Ahpu and Vukub-Hunapu. It tells of a steep descent into the home of the Lords of Xibalba and the many challenges they had to face. Similarly, texts such as the Egyptian Book Of The Dead, describe the path by which the deceased god-King must travel to enter Duat. Like the Popul Vuh, the path is fraught with challenges the individual must pass in order to enter the realm of the dead, the underworld. The Vishnu Purana states that the deepest level of the underworld, Patala, can be found 70,000 yojanas beneath the surface of the earth. Gilgamesh, in the epic bearing his name, is described as traveling twelve leagues in the dense darkness until he arrived in the light filled chamber of the underworld.

The underground domains of the gods are described as filled with houses or vast halls where thousands of individuals could assemble. Fountains, plants, tall grasses, trees and animals of all kinds filled this land. The divine ascetic, Narada, who is featured in the Vishnu Purana claims to have visited Patala. “Patala was much more charming than heaven. He exclaimed “What can be compared with Patala where Nagas (serpents) are adorned with beautiful and brilliant and pleasure-diffusing gems? This region is embellished with the daughters of Daityas and Danavas.”.

Similar descriptions of the underground/underwater homes of the gods are scattered through mythology. The home of the Sumerian fertility god Enki, which is located in the watery deep, is described as having his house built of gold, silver and lapis lazuli. Even writers, such as Greek philosopher Plato, echo this notion. He believed that the earth was littered with a number of hollows that were full of water, air, trees, fruits and flowers.

Bestselling author and Medical Intuitive, Dr. Rita Louise is the host of Just Energy Radio and the Founder of the Institute Of Applied Energetics. She is the author of the books Man-Made: The Chronicles Of Our Extraterrestrial Gods, Avoiding The Cosmic 2X4, Dark Angels: An Insider’s Guide To Ghosts, Spirits & Attached Entities and The Power Within as well as hundreds of articles that have been published worldwide. She has appeared on radio and television and has spoken at national conferences covering topics such as health and healing, ghosts, intuition, ancient mysteries and the paranormal. For more information about Dr. Rita visit www.soulhealer.com