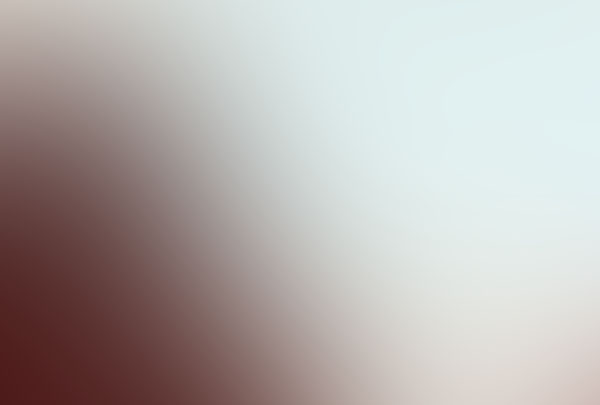 Many theories have been proposed to explain Spooklight Phenomena. It is a known fact that a stable geological fault extends eastward from Mississippi through northern Alabama. There is also a considerable amount of minerals possessing piezoelectric qualities such as quartz and piezoelectricity is the natural phenomenon whereby certain minerals can produce powerful electric charges when there is a change in the physical stress of its environment. There are also large amounts of underground water near the surface as well as many streams and creeks. Nearby is a very large manmade lake and it has been suggested that the varying lake levels may alter the geological stress on the fault which would cause the local stress to wax and wane. While the basic “ingredients” are present to produce and conduct electrical currents which would create innumerable electromagnetic fields, there is much more to learn about the earth’s ability to generate large amounts of electrical energy and what if any visible phenomena is produced by their interactions.

Top photo info: Time exposure of a Spooklight behind some trees.  Notice the smaller blinking lights below made by a distant airplane.

Since this theory is not fully understood and is still debated by various scientists, scientifically proving the Cloverdale Spooklights are produced by geophysical means is not possibly at this time.

If this theory is correct then there are at times electrical currents flowing in the below geological fault. There would be countless magnetic fields expanding and contracting on each other. These energy fields would intersect each other below and above the surface. Perhaps a visible magnetic bubble is formed as a result of these interactions and the bubble is at least for a short while is a self contained and perhaps continues to be “fed” as long as the subterranean currents flow. The result of the magnetic fields produced by the subterranean piezoelectric action may be a few miles long and would act as a conduit for the Spooklight. It is magnetically locked in to this invisible, temporary yet powerful magnetic line.

While this theory may one day explain the CLS phenomenon for now it is only a theory. 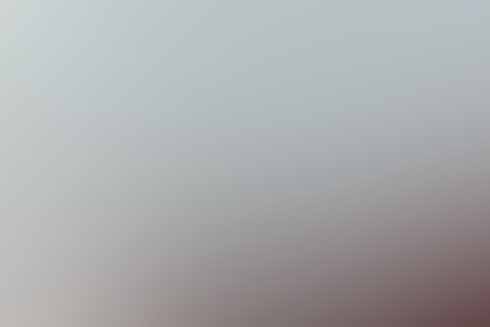 Above is a time exposure photo of a large Spooklight moving slowly in a east to west direction towards the Cloverdale area. This orb was in sight for about six minutes.

Three areas or “hot spots” have been located where the vast majority of the Spooklights have been observed.

One excellent location where many have been observed since at least the mid 1970s is an area about two miles east of where Highway 17 and County Road 24 intersects. This spot is located in an area about a mile long and a half mile wide area near an old an unused prison camp. Railroad tracks are contiguous to the unused prison camp. It was at this location where a CSL was seen following a train.

Perhaps the most active area is located in a two mile long and half-a-mile wide “path” located parallel where SR 272 which intersects the Cloverdale Highway that extends from Florence to the Tennessee State Line. Several very bright and slow moving Spooklights have been spotted in this area for a number of years. It is interesting to note that there are no railroad tracks near this area.

The third “hot spot” is located at Highway 17 about a mile from the Tennessee State Line. Several excellent sightings have been reported at this sighting area, especially in the late 1970s and early 1980s. It is noteworthy to mention that at this sighting area it is/was not unusual to observe two Spooklights above the tree line at the same time.

The ideal time to observe a Cloverdale Spooklight

Most Spooklights have been seen from about 7:00 p.m. to 11:00 p.m. A few have been seen earlier, depending on the time of year. The early sightings have occurred from November through January. There is also what may be called “the best times” to observe a Spooklight. For example, about 60% of the Spooklights seen traveling parallel to SR 272 are witnessed from 9:00 p.m. to 10:20 p.m. And the majority of the Spooklight sightings occur during the months September through April. Whether fewer Spooklights actually exist during the summer months or if there is less viewing time is a question without a definite answer.

It is curious to note while more CSLs are reported during the fall and winter months, most of the “best” sightings have occurred during the summer months. This includes a Spooklight that followed a train, two Spooklights seen at the same time traveling on the same “path.” And a Spooklight that was seen by four witnesses to have “crashed” in a heavily wooded area.

Attempting to determine exactly what these Spooklights are has proven elusive. There is no evidence linking this phenomena to any “occult” activity. Nor has any link been discovered suggesting it is associated with typical UFO phenomena.

These Spooklights can be seen on an almost routine nightly basis traveling in their well established “paths.” The only means to better understand and appreciate this phenomenon is for a qualified team to set up a viewing station and gather sufficient evidence using modern scientific research methods and technology.

What ever energy source is responsible for creating and sustaining these Spooklights could possibly be successfully exploited and developed into a practical energy source for conventional uses. Significant electrical energy would need to exist that could create, maintain and propel an eight-foot diameter luminous orb.

While the basic description has been discussed there are other observations made that perhaps should be noted.

First no CSL has ever been seen to hover near or above high voltage power lines even though several are in the area. Nor have any been reported to have been at or near any of the several communication towers in the area. The Spooklights seem compelled to stay on their “path” and are not attracted to manmade structures including a nearby hydroelectric powerplant.

Spooklights have not been reported to suddenly appear near a person, house, livestock, automobile, etc. Whether these observations are important remain unknown. One interesting and puzzling observation is that one witness who claims to be able to hear the so called Taos hum says it is present where the Spooklights are seen.

Hopefully in the near future this remarkable phenomenon will be scientifically studied and understood. In the mean time, anyone who would desire to watch these wondrous bright orbs should be able to do so by visiting one of these accessible “paths” mentioned above. And if so, bringing a camera with a tripod could make the trip even more worthwhile.

There are actually two significant updates worth mentioning. First, a friend and I visited the sighting area earlier this year and for two nights we were on site from about 6:30 -1100 p.m. We spotted a total of three Earthlights but they appeared farther away than normal. On occasion a few are seen going west to east that are farther away.

One thing we did that we have not done before was to be at the viewing area early – a short time before sunrise. We have talked about the possibility of Earthlights being there prior to sunrise, but have never actually checked to see if our guess was correct.

Any way, there were two mornings where I was at the viewing area early and on each morning at about 5:50 a.m. an Earthlight appeared and both out of the west and travelled east. Each one was in sight for about two minutes. The first one I concluded was farther away because it appeared smaller. The second Earthlight also. Then something remarkable occurred. For a few seconds, the second Earthlight suddenly became brighter – and appeared to be the size of a “normal” sized Earthlight. The Earthlight then suddenly became smaller again and continued on its journey.

The few Earthlights we observed over the years that appeared farther away – we now know they were not farther away- merely smaller or possibly the inner core of the Earthlight is visible, giving the appearance it is farther away. We will no pay much more attention to those Earthlights appearing farther away.

The other interesting news is that I was learned that two adults who live about two miles farther west of where I view Earthlights is observing them on a regular basis. This helps to better define the “path” and estimate its length. These two witnesses are hoping to obtain a high quality video of an Earthlight. Hopefully I will be able to visit this newly discovered viewing area later this year. And as soon as a good quality video is obtained, I plan on uploading it for the public and see for themselves one of these amazing Earthlights.

Most recent posts by Wyatt Cox

All posts by Wyatt Cox