UFODigest.com » Paranormal » Halloween » The Paranormal Has A Sense Of Humor 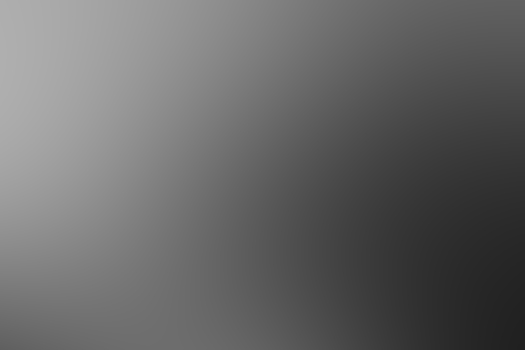 The paranormal is not always scary, but rather a neat connectivity that may scream coincidence or synchronicity as your mind attempts to understand something that’s just happened that probably shouldn’t have.

Case in point – The Vintage Lamp.

During my grad school days in DeKalb, Illinois, I turned to short story writing as an outlet while pursuing a masters in journalism. I always begin with character and quickly invented Anita Perkins – a quirky woman with a paranormal past that everyone talked about. The story opens:

Most folks in town described Anita Perkins with peculiar detail. A few could talk about Anita for up to three hours without repeating a story, many could hold an audience while three consecutive beers were consumed at Taylor’s Saloon, but just about everyone held onto one story or another that they could tell to a traveling relative or at a convention three states away.

Word on Anita was like a never ending gossip in a mathematical synchronicity where numbers and personal timing played heavy into the story.

The grade school principal said the Perkins woman tried to talk him out of purchasing a $150 dress for his wife. Anita said it would be embarrassing for his wife to open the gift in two months and, having gained 20 pounds on a family vacation, she would not be able to wear the garment. Mrs. Graham left Mr. Graham three weeks after her birthday once the weight gain touched off a series of arguments that caused irreparable damage in their marriage. Mr. Graham was convinced Anita was both a tramp and a witch. He tells that story at every haircut on the corner of First and Lincoln. Those who listen repeat it now as the number two story about Anita Perkins, just after Mary Stuart and the rain.

The story was written over the course of three evenings. And on each of three consecutive mornings I met my then girlfriend – now wife Joyce – at a breakfast restaurant in town where we shared a meal and I read her my next installment.

Anita Perkins had built herself a reputation for precognition in town. The local newspaper even once reported that Anita had requested and had been turned down by the city for a stop sign to be placed at an insignificant intersection 17 blocks from her own home. The intersection was the scene of 7-year-old Lidia Ketchman’s death nine weeks later when Mr. Graham was driving too fast and didn’t see Lidia as he was traveling to an alimony hearing. A city councilwoman remembered Anita commenting after the monthly meeting that Mr. Graham’s job loss would be a shame, and that the drinking would only make matters worse. Of course Mr. Graham started drinking after the accident, what with the school superintendent’s daughter dead and everything, started missing too much work, was fired, and spent 16 months without work or character.

During the time the story was being written, Joyce worked evenings for a university professor conducting a local random sample telephone study. Names and phone numbers were generated for this random survey and each night Joyce was given her call list with script in hand detailing the questions she was to ask respondents.

After hearing the story and being introduced to the fictional Anita Perkins, one morning at breakfast Joyce had a fantastic coincidence to report.

The previous evening’s call sheet included a woman with the name Antia Perkins who lived in the same town that I did. In fact, aside from the three-digit exchange, Anita Perkins and I actually shared the same phone number. Joyce immediately recognized the final four digits as mine – the area codes of course were the same – and she realized only the three-digit exchange differed.

I had to smile – the story is simply about connecting with the universe and how we’re all a piece of the same fabric. I think the universe sent me a message back in a rather humorous way. Paranormal? I’m going with yes.