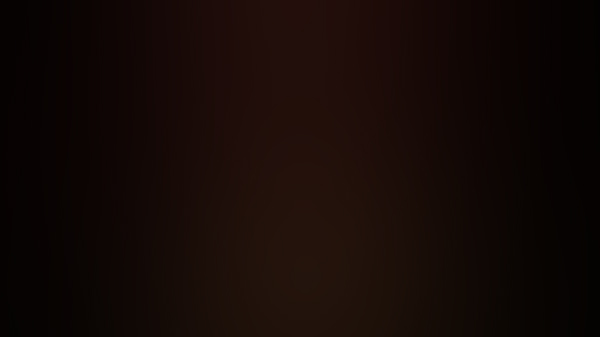 February 28, 2014, inspired at least one viewer to file a UFO report with the Mutual UFO Network (MUFON), according to testimony in Case 54384 from the MUFON witness reporting database.
Click here to enlarge top photo.
The witness had a UFO encounter about 10 a.m. on July 10, 2012, but had kept details of the incident to himself until a few scenes in the “Hangar 1” show depicted objects that resembled his original sighting. The “Hangar 1” episodes are based on MUFON case files and the first episode was televised just last evening.
“My family and I were camping at First Landing State Park, VA, in July 2012,” the witness stated. “The camping ground faces the Chesapeake beach side of Virginia Beach and is right next to the Joint Expeditionary Base, For Story.”
The witness was on his way to the bathroom when the object was first seen.
“Around 10 a.m., I was walking up to the camp bath and washrooms and noticed what looked like a 50-gallon barrel hovering above the beach area closest to the base at a slight eastward angle. I ignored it figuring it was a kite or something, but then it struck me as being unusual. I looked back up and stared at it for a few minutes. ‘What is that?’ I said several times, each time trying to rationalize it as a balloon or kite.”
The witness described the object.
“But it looked very solid and didn’t move at all. If it were windy enough for a barrel-shaped kite to take flight, I would expect it to move or sway a bit. But it didn’t.”
And then a second witness walked by.
“As he passed, I called out to him, ‘Hey, what is that?’ The guy looked up, stared a few moments and then simply said, ‘I don’t know’ and kept walking.”
The witness then noticed military helicopters moving into the area.
“I continued to stare then saw two or three Blackhawk helicopters take off and head toward the northwest. I said to myself they’re going after whatever that is. As I continued toward the bathroom, I kept watching the object as it hovered motionlessly. The helicopters did a large westward loop.”
The witness then went into the bathroom and returning five minutes later, the object was gone.
Article continues: http://www.examiner.com/article/hangar-1-the-ufo-files-inspires-mufon-ufo-report