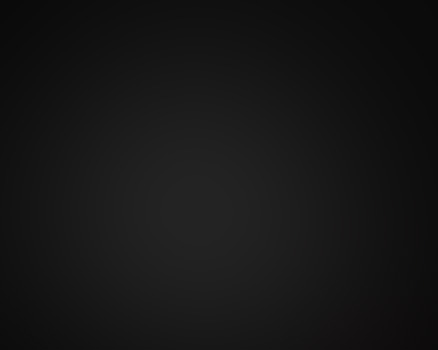 Oklahoma witnesses in Maud are curious about light and fog images captured on a game camera after setting up the equipment in the hopes of knowing what was disturbing their caged chickens, according to February 13, 2014, testimony in Case 54,054 from the Mutual UFO Network (MUFON) witness reporting database.
Click here to enlarge top photo.
In captured incidents occurred on various dates, with the most recent logged in at 1:04 a.m. on February 4, 2014.
“There have been numerous pictures taken by different game cameras that I’ve put out that catch funny looking lights as well as fog-like things we cannot understand,” the reporting witness stated. “I first put out the camera to try and catch something that was getting chickens that were caged.”
The captured objects seem to vary.
“One is kinda like a small spinning object. I’ve kept two of these photos of the one that was spinning. There are pictures of streaking lights, one a mule is staring at. It was in the middle of the night. There are so many different types of things that seem to be going on.”
The reporting witness and a nearby boyfriend also witnessed odd lights themselves. One night she spoke to her boyfriend by telephone.
“He said I was sure missing a light show. I hurried over to his house and saw the same thing happen only twice. He said it had been continuous before I arrived. I laid in bed starring at this star like thing that was above the tree line for over two hours and I finally went to sleep because it was just sitting there doing nothing.”
She has tried to rule out established lights on the property that might be producing the phenomena.
“There is a security light near where this was happening and it was located above and to the west of the security light. There are no other lights where this thing was. The fields I filled out above (in her report) describe not one sighting but this one plus all the other streaks of light we see on the game camera. There are several I have of a fog-like object taken in the pen I had the game camera located in. I was still trying to catch whatever had been taking the chickens. I moved it around several times and seemed to always get something weird on it. One picture shows large lights like something from way above is shining down on the area of his house, pens and shop, like four or five illuminating, like four or five fingers of light coming from the sky. I also have one picture that shows four lights or funny illuminating right in front of the camera between the chicken pens and the game camera.”
Some of the photos capture orbs of light.
Article continues here: http://www.examiner.com/article/game-cameras-capturing-odd-light-phenomena-oklahoma?CID=examiner_alerts_article