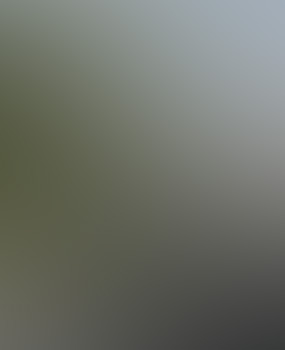 A Lakewood, WA, witness reported a triangle-shaped UFO slowly moving at the tree line about 9:45 p.m. on March 28, 2014, according to testimony in Case 55021 from the Mutual UFO Network (MUFON) witness reporting database.

The witness was locking the front door when lights were noticed that appeared at first to be from a vehicle reflecting on glass.

“I looked down the street and saw a triangle-shaped object in the sky,” the witness stated.

The lights were so bright that the witness stepped outside for a better look.

“The object was traveling slow and hovered along the tree line. As it passed over my head I could see the outline of the object. I heard absolutely nothing.”

“The object appeared to be 20-30 feet in size. I live near a military base that flies planes and helicopters all the time. This object made no noise as it passed overhead. I ran from the front of the house to the back and then lost sight.”