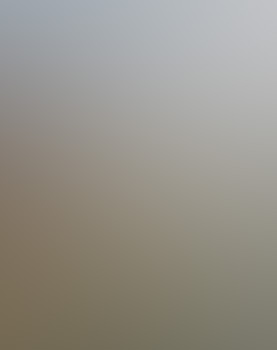 A California witness at Atascadero reported watching a triangle-shaped object silently moving at the rooftop level that appeared to be 10 feet long and five or more feet high, according to March 25, 2014, testimony in Case 54936 from the Mutual UFO Network (MUFON) witness reporting database.
The witness was near Santa Ysabel Avenue on the Central Coast in Atascadero and first saw the object heading north-northeast moving over rooftops just at the top of nearby trees about 1:30 a.m. on March 21, 2014.
“It made a swish or swoosh sound like a hang glider and it was very quiet, flying silently over the neighborhood,” the witness stated.
The witness described the object.
“It was triangular with lights that seemed to blink slightly and had some pulse. The size was about 10-plus feet long and looked about five or more feet high. I’m reminded of a slightly grayish color, dark gray and lighter color almost white like a light gray on the bottom. The rest was black shades and it was hard to make out all of it in the dark.”
The witness does not feel that the object was military.
“I have never observed a craft of that nature at night before, almost stealth-like. Sounds corny maybe, but I knew it was, say ‘not from here,’ so to speak.”
Atascadero is a city in San Luis Obispo County, CA, population 28,310. No images or videos were included with the MUFON report, which was filed on March 24, 2014.
Article continues here: http://www.examiner.com/article/triangle-ufo-reported-by-california-witness-at-rooftop