UFODigest.com » Aliens and UFOs » Triangle UFO over California coast According to Military Witness 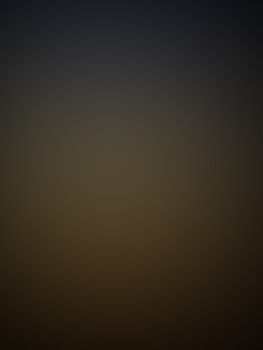 A California witness at Oceanside reported watching a triangle-shaped object heading south and parallel with the Coast Highway at an altitude of 200 feet, according to recent testimony from the Mutual UFO Network (MUFON) witness reporting database.

The witness was outside on a balcony about 10:50 p.m. on January 12, 2013, when the object was first observed lit by the street lights of Coast Highway.

“It was three red lights in an equilateral triangle and none were lit,” the witness stated. “They were heading south, parallel with Coast Highway at around a 200-foot altitude. I’d estimate the lights at 50 feet apart. I watched for close to 20 seconds before it was out of range. Estimated speed was 80 to 100 mph.”

The witness has a military background and could not identify the object.

“Having spent five years as a Merchant Seaman I’ve seen many strange things in the sky – meteors, satellites, military and civilian aircraft, but these three unlit, red lights were the strangest thing I’ve ever seen in the sky. I was not drinking (sober 18 years) and am not prone to hallucinations.”

No images or videos were included with the MUFON report, which was filed on January 15, 2013. The above quotes were edited for clarity. Oceanside is a coastal community along California’s southern coast, population 183,095.