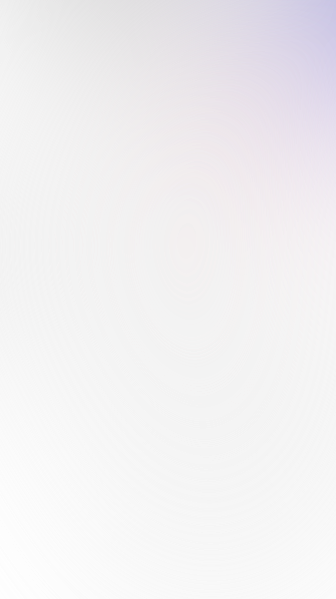 An Illinois witness in Will County reports watching “three silent objects” move across the sky low on the horizon, according to July 7, 2012, testimony from the Mutual UFO Network (MUFON) witness reporting database.

The witness was driving home from work about 9:30 p.m on June 30, 2012, northbound along Bell Road when a “triangular formation of three blue-white lights” came into view.

“Confused at their unusual color and formation, I slowed down to about 20 mph in order to look for any flashing aviation indicators and could find none evident during the incident,” the witness stated. “Since there was not enough shoulder I was unable to stop and get out.”

The three objects appeared to be “glowing spheres”.

“Coming from out of the west, and travelling a straight line path from 10 o’clock to 4 o’clock it became obvious as they passed over the road that they were glowing spheres and not any lights associated with any normal aviation lights associated with conventional aircraft. They did not appear to be part of a single craft, but it was too dark behind the spheres to be sure.”

After about 20 seconds, the objects were no longer in view.

The witness is familiar with local air traffic.

“I have seen plenty of aircraft in the area, as there are many that are on their descent paths to Midway Airport from there, but they travel south to north and are still at least 10 times higher than these objects. Their warning lights are also clearly visible even at that altitude.”

No images or videos were included with the MUFON report, which was filed on July 7, 2012. Will County is in northeastern Illinois, population 502,266. The above quotes were edited for clarity.