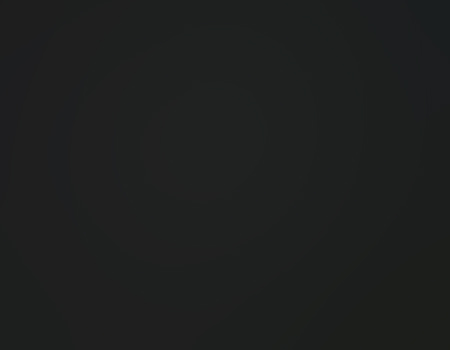 A Maricopa County, AZ, witness reports watching two lines of “horizontal lights close together just above the horizon,” according to June 9, 2012, testimony from the Mutual UFONetwork (MUFON) witness reporting database.

The witness was standing on a front porch looking east just after 11 p.m. on June 5, 2012, when the objects were first noticed.

“I thought it was aircraft at first,” the witness stated. “But then a second line of lights rose just above the first line, moved slightly to the left, tilted slightly down to the left, and started shaking up and down.”

The witness ran inside for a video camera.

“By the time I started shooting, the objects had apparently turned into a flashing orb hovering in the same location. The orb itself never appeared to move and eventually just faded away. The whole event lasted for maybe two minutes.”

The video submitted with this report can be downloaded for viewing here.

The witness tried to pinpoint exactly where the object was hovering.

“It all happened in the same spot in the sky. It was hovering one-half mile south of Ray Road and somewhere east of Alma School Road, though it’s hard to tell how far away it was. It was a clear night, the moon was bright and just past full, and was located about 15 degrees to the south and about 5 degrees above the object.”

Maricopa County is located in the south-central part of Arizona, population 3,817,117, and is the most populous part of the state. The above quotes were edited for clarity.