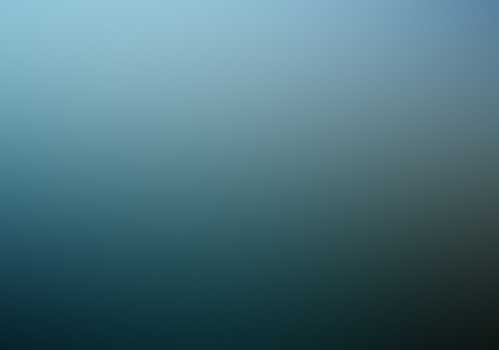 A Pennsylvania witness at Erie reported watching two stationary lights in the sky that appeared to be sending vertical beams of light to the ground about 5:15 a.m. on December 6, 2012, according to testimony from the Mutual UFO Network (MUFON) witness reporting database.

The witness was outside on a back porch when the first light was observed.

“I noticed a very bright, pulsating horizontal object in the sky to the west,” the witness stated. “I saw an airplane to the southwest and knew it was not a plane. It was too big, too long.”

The object appeared to be projecting a beam of light.

“I could see it producing various beams- straight beams, and then it looked like it was creating a drawn star-like image.”

Then a second and similar light was observed.

“I looked to the northwest, more over Lake Erie, and there was another one – same patterns, except brighter.”

The witness went inside to retrieve a pair of binoculars. Stepping back outside, the objects were still there.

“They were still in the same place. The colors were red, blue, yellow, green. It was not a star, I scoped those out as well.”

The witness moved away to alert other witnesses, but the objects were gone upon returning.

“When I came back up at approximately 6 a.m. – they were both gone, but, the small stars that were not remotely as bright remained. These objects did not move. They remained in the same spot the whole time.”

The most common known object beaming light to the ground would be a helicopter. The witness does not mention any sounds in the public portion of the MUFON report, which was filed on December 6, 2012. No images or videos were included in the report. The above quotes were edited for clarity.

We recently reported on multiple objects emitting beams of light to the ground in: Four triangle UFOs over Jacksonville appear to scan ground. This September 2012 case remains under investigation. Erie is a city located in northwestern, PA, population 195,000.

The following is the unedited report filed with MUFON. Please keep in mind that most UFO reports can be explained as something natural or manmade. If Pennsylvania MUFON State Director John Ventre investigates and reports back on this case, I will release an update. Please report UFO activity to MUFON.com.

Photo description: The witness could not identify two objects that appeared to be beaming light to the ground over Erie, PA, on December 6, 2012. Image: Aerial view of Presque Isle State Park. View is to the east-northeast.