UFODigest.com » Aliens and UFOs » U.S. UFO Reporting Down 36 Per Cent! 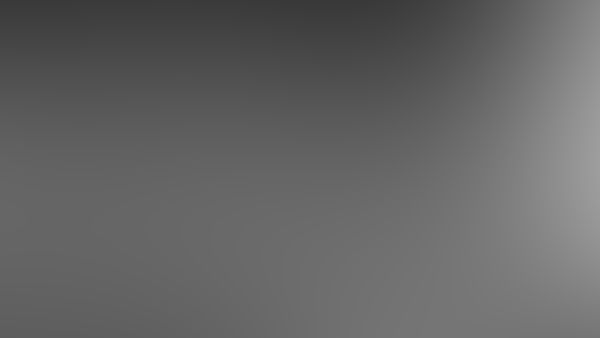 UFO reporting in the United States appeared to spike during the summer of 2012 with higher numbers continuing until a significant drop in February 2013 in a trend that appears to remain currently in March, according to UFO report statistics from both the Mutual UFO Network (MUFON) and the National UFO Reporting Center (NUFORC).

Top photo: Many UFO reports are later discovered to be something natural or manmade – as in MUFON Case 45031 from Cotulla, TX, where the object in this photo was identified by investigators as a trailer being pulled behind a vehicle. Click here for enlarged photo: https://www.ufodigest.com/sites/default/files/field/image/81dedeadd344f9d0e43f6cffc678ee59.jpg

“The second half of 2012 included about a 10 percent monthly increase over the first half of the year,” MacDonald said, “and that trend stayed in place until February 2013. With 2012, we had an average of 600 UFO reports each month from the United States. In February we saw just 381 domestic reports and we have taken in 328 reports so far in March 2013.”

“Beginning in mid-June of 2012, the volume of seemingly credible reports rose dramatically for reasons that we still do not understand,” Davenport said. “The elevated volume of reports continued until approximately mid-February 2013, at which time the number of reports returned to its ‘traditional’ volume of approximately 300-400 per month.”

With MUFON averaging about 600 U.S. UFO reports each month in 2012, the February 2013 totals are approximately a 36 percent drop in reports nationwide. NUFORC is reporting a similar percentage drop in February.

Both MUFON and NUFORC allow witnesses to file UFO reports online for domestic and international cases.