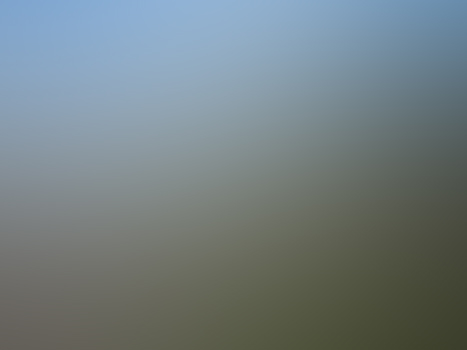 A Westland, MI, witness appeared to be followed by a UFO and became frightened just after 7 a.m. on December 26, 2012, as the object shined four beams of light to the ground level, according to testimony from the Mutual UFO Network (MUFON) witness reporting database.

“Around 7:10 a.m. I was getting into my car and I looked up at the sky and noticed lights that appeared to be search lights,” the witness stated. “If you can picture a picture frame with the four points, this is how the lights with light beam-like tails were positioned. The lights would cross each other very rapidly and then would all of a sudden merge into one dazzling light and then would separate only to repeat this sequence at least 10 times.”

“The longer I looked the more frightened I became because it seemed that I was being watched. I was actually afraid to proceed on to work. As I got into my car and started to drive to work, all of a sudden the light seemed to have descended and started to follow me as I proceeded to work for about 30 seconds and then disappeared. By this time the beam seemed to have changed into just a solid oval light with no beam attached to it.”

The witness reported the sighting first to the Westland Police Department the following day.

“They said no one had reported anything unusual. Of course this was with a little chuckle. I was not surprised.”

No photos or videos were included with the MUFON report, which was filed on December 27, 2012. The above quotes were edited for clarity. Westland is in Wayne County, MI, population 84,094.

Two days earlier in Grand Rapids, Michigan, on December 24, 2012, a witness “noticed three vertically linear lights in the sky while driving” in Case 44805. Grand Rapids is about 145 miles northwest of Westland.

“I first thought they were planes but realized that they were clustered too close together and were stationary,” the witness stated. “We pulled into a parking lot to observe them. Within a few minutes they winked out one at a time.”

Photo caption The UFO over Westland, MI, seemed to be beaming light to the ground on December 26, 2012. Image: View from Ford Road in central Westland.