UFODigest.com » Aliens and UFOs » UFO CONFERENCE TO BE HELD IN BETTY ANDEREASSON, OF BETTY AND BARNEY HILL, BIRTHPLACE! 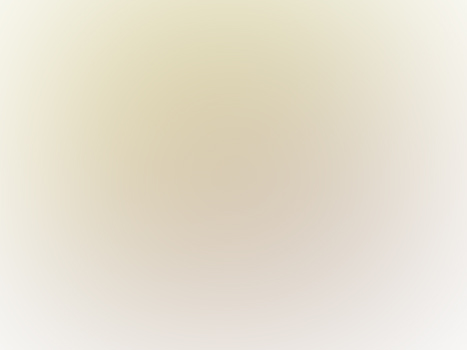 New England UFO conference town has historical ties to major cases
The first New England UFO Conference will be set in Leominster, MA, on October 26, 2013, according to organizer Steve Firmani, with some very famous background ties.
The town is known as the birthplace of UFO abductee Betty Andreasson – from the Betty and Barney Hill case that took place in rural New Hampshire in September 1961. And this is the hometown of former Air Force Security Officer Steve LaPlume who was involved in the now-famous Rendlesham Forest Incident in late December of 1980 – now well detailed in the book, Left At East Gate.
Speakers that day at Leominster City Hall will be internationally known authors/lecturers Stanton T. Friedman, Kathleen Marden and Peter Robbins. Also featured is the chief photo/video analyst Marc D’Antonio from the Mutual UFO Network (MUFON), Scientist Robert L. Schroeder, author of Solving the UFO Enigma, How Modern Physics is Revealing the Technology of UFOs.
In addition attendees will be treated, “or tricked” to a Halloween Fair which will include Halloween and UFO vendors, Ghost Hunting teams from throughout New England and a UFO movie venue hosted by CBS Radio personalities father and son team Paul and Ben Eno of the “Behind the Paranormal” radio show. Paul and Ben will be broadcasting and interviewing visitors throughout the day.
The evening program will feature lectures by local investigator and former MUFON Director for New England Steve Firmani who will speak on UFOs in New England. Peter Robbins will present Miscellaneous UFO Notes. They will also present the New England premier of the documentary, “The Hidden Hand” by doc-ufologist/producer James Carman.
“All donations and proceeds will go towards the event costs, the One Fund Boston and the Columbia Hotel Fire Fund and funding of future events in our city,” Firmani said. “As a former speaker and organizer for the Exeter, New Hampshire UFO Festival the past three years, I have experienced the impact that such an event can have on a local community. Over these years, the Exeter UFO Festival has attracted hundreds of visitors to their community each year from all over the country on festival weekend. We hope to help our charities, especially after the November, 2012 Columbia Hotel block fire that displaced city residents and destroyed several businesses.
For ticket prices and more information, visit neufoconference.vpweb.com.
Source: http://www.examiner.com/article/new-england-ufo-conference-town-has-historical-ties-to-major-cases