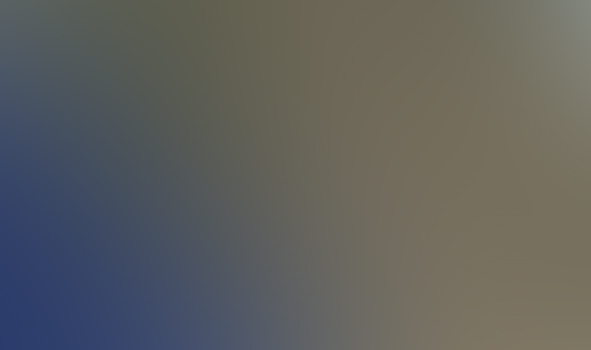 Witnesses in Arizona and California have reported seeing a “huge triangle” object moving across a dark sky on August 7, 2012, according to testimony from the Mutual UFO Network (MUFON) witness reporting database.
In Case 41541, a witness in Surprise, AZ, reported seeing an “extremely large black/dark triangle object with a light at each corner” about 9:30 p.m. (MST) that moved in a southwesterly direction and disappeared over the White Tank Mountains during a 10-minute observation.
“Was driving home from the grocery store at the time,” the witness stated. “Even pulled over trying to get a good picture, but it just wouldn’t show up on the phone camera. Stars were blocked and not visible within the triangle area, but could be seen everywhere else in the sky. The thing was massive. Followed it until I got home (it was right at the White Tank Mountains at that time) and ran to get a good camera. By the time I got back outside it was gone. The entire time that I did see it, it was moving in a straight path slowly in a southwest direction.”
Then at about 9:15 p.m. (PDT) two witnesses in San Francisco report watching a “perpendicular triangle” that was two to three miles wide in Case 41543.
“My friend points out a perfect triangle hovering over Golden Gate Park,” the witness stated. “We were miles away. It might of even been on the complete other side of the park over the water. But it was huge, and in the most perfect triangle.”
The object then appeared to move and then stopped again.
“A few minutes later while going past Stanyon and Waller streets, it quick blurs and is gone.”
Surprise is a city in Maricopa, AZ, population 117,517. San Francisco, CA, is about 743 roadway miles northwest of Surprise. The two cases may not be related.
No images or videos were released with either MUFON report. You can read more details about other recently reported cases at the UFO Examiner home page. The above quotes were edited for clarity. Please keep in mind that most UFO reports can be explained as something natural or manmade. If Arizona or California MUFON investigates and reports back on these cases, I will release an update. Please report UFO activity to MUFON.com.
Source: http://www.examiner.com/article/large-triangle-objects-reported-over-arizona-and-california
Photo Credit: Google Maps.