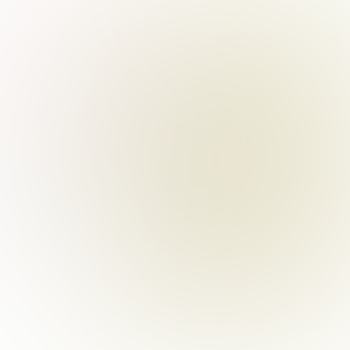 An Indiana witness at Greenwood reports observing a silent, solid object that was gray and a “skinny cigar shape” moving overhead about 1 a.m. on December 5, 2012, according to testimony from the Mutual UFO Network (MUFON) witness reporting database.

“I was looking south and noticed a rapidly moving, solid object with no lighting whatsoever, other than the moon lighting up the night sky, moving from south to north-northwest as it went directly over my head,” the witness stated.

“This solid, unlit object was a grayish, long and skinny cigar shape and was approximately a half-mile to maybe even higher and approximately 30 to maybe 100 meters long and 5 meters wide and made no sound as it went over me and made a slight left directional change as it went directly over Indianapolis and disappeared from my view.”

The witness estimated the object’s speed.

“Estimated speed of this object would be in the 400 kts to mach 1 range because I didn’t even have time to grab my binoculars to get a closer view as the approximate viewing time was 4-7 seconds.”

No images or videos were included in the MUFON report, which was filed on December 5, 2012. The above quotes were edited for clarity. Greenwood is a city in Johnson County, IN, population 49,791.