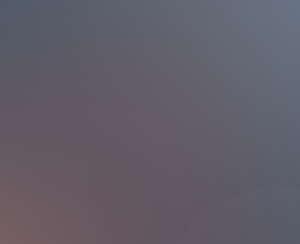 A Puerto Rico witness at Isabela recalled an odd encounter with a disc-shaped UFO that followed her mother’s car, according to April 11, 2014, testimony in Case 55381 from the Mutual UFO Network (MUFON) witness reporting database.
The reporting witness was walking home from work with a friend on October 18, 1990, when she noticed her mother and two siblings inside their vehicle “scared and pale.” She said her mother asked her to watch what happened when she moved her car.
“She moved it and out from behind a house toward the cliff side, a huge disk-shaped object came out,” the witness stated. “My mother backed up the car and it hide again. Then she pulled forward and it came out again.”
She said her mother then asked her to meet her at their home – less than a block away.
“When she speed off the disk went at blinding speed after her. When I got home it was parked, hovering; looking toward my mother’s house all the neighbors saw it. It was 20 feet or so from the cliff hovering there. All the people wanted to touch it and throw rocks at it. I kept saying I was going to get my camera and I never did.”
The witness described the lights on the object.
“The craft was enormous. There was a low, almost faint, hum. There were lights at the bottom flashing back and forth from front to back – red, yellow, green, blue, orange – bright but not primary colors, crystal like and transparent.”
The object eventually moved away.
Little by little it seemed to get further away every time we looked at it. It went up to the side and was gone in a blink of an eye.”
MUFON International is investigating. Isabela is a municipality of Puerto Rico located in the north-western region of the island.
Source: http://www.examiner.com/article/puerto-rico-ufo-followed-woman-s-car