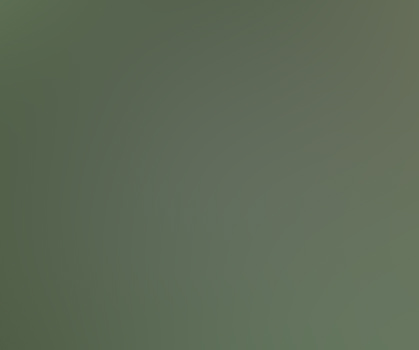 Missouri witnesses driving south along Highway 72 near Rolla are regretting not pulling over for a better look after watching an oval-shaped object hovering at the tree top level along the west side of the road about 9:30 p.m. on March 27, 2013, according to testimony from the Mutual UFO Network (MUFON) witness reporting database.
“I have never seen a light in that area and remarked to my friend that I had never noticed a light out there before,” the reporting witness stated. “He remarked that he also had never noticed a light in that area either. The object was hovering above the tree tops.”
Photo description:  Two Missouri witnesses near Rolla watched an oval-shaped object hovering near the tree top level, but did not stop to investigate.
The witness described the object.
“It had large white lights around the edge and I remember thinking that they reminded me of those old Christmas round bulbs and they were very clear. There were two lights in the center and the right light would go on and off. I had this sense that the object was hovering at an angle so you could see all of the lights.”
The witnesses did not stop.
“We were in a hurry to complete a mission and continued our drive but regret not stopping and observing. My friend recalls the object differently than me. He thought it had colored lights and that it moved and shimmered somewhat. He is color blind so I do not know if this would account for the difference in what we each observed. I thought I was seeing a UFO and after reflecting on the event believe that it was a UFO.”
The witness reports that a helicopter moved overhead shortly after the incident.
“Fort Leonard Wood is nearby and I am sure that the helicopter came from there.”
Article continues:  http://www.examiner.com/article/oval-ufo-hovering-at-tree-top-level-spotted-by-missouri-witnesses
Photo credit:  Google Maps