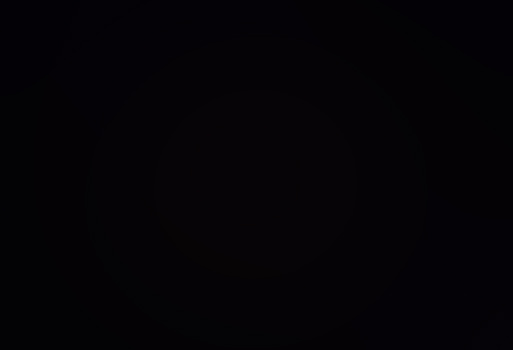 A California witness at Fresno reported watching and photographing a disc-shaped UFO hovering about 1,000 feet overhead at First and Nees streets about 6:30 p.m. on February 24, 2014, according to testimony in Case 54277 from the Mutual UFO Network (MUFON) witness reporting database.

The witness had been shopping at that intersection and looked up and noticed the “stationary object” in the sky.
“The skies were clear and there were no other aircraft in the area,” the witness stated. “I observed the object for about 10 to 15 minutes.”
The witness described the object.
“The object made no noise and was stationary. I am guessing that it was at least 1,000 feet or more. It is difficult to estimate size and height without having something to compare it to.”
The witness also used a small pair of binoculars to look at the object and stated that it appeared to be larger than its lighted area. The witness submitted two images with the MUFON report, which was filed on February 25, 2014. Image 1 is of the object; and Image 2 appears to be a reference shot of the area taken during daylight.
Article continues here: http://www.examiner.com/article/california-witness-photographs-disc-ufo-hovering-over-fresno