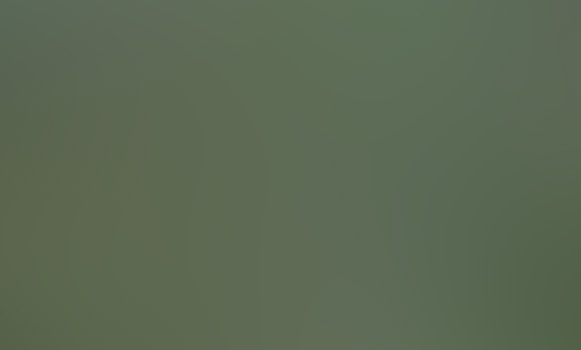 A Texas mom and teenage son filed UFO reports describing an “octagon-shaped, bright grayish ship that moved directly over their SUV as they traveled along Highway 36 near Cameron, according to witness testimony released today from the National UFO Reporting Center (NUFORC).

The report was part of NUFORC’s monthly release of UFO reports. The incident occurred about 11:30 p.m. on December 30, 2012.

From the mother’s report:

“I must preface, I’m somewhat nervous to have to explain something of this nature,” the witness stated. “Never in a million years would I have thought it remotely possible in reality. Last night my son and I were driving on Highway 36 around 11:30 p.m. on our way to my mother’s house in Coppers Cove, TX. In the distance we noticed a very bright flashing light. My first thought was that it could be a plane, helicopter or a signal tower with unusually bright lights.”

Suddenly the object moved directly over their vehicle.

“We continued to watch it when suddenly it was RIGHT ON ABOVE of our SUV! There are few words that will effectively relay to anyone that wasn’t there just how large and utterly surreal looking this thing was. It was shaped like an octagon with flashing lights on all sides. It looked like a building floating in the sky. It had depth/structure to it that’s hard to put into context. I was in shock and as a mother I became fearful this thing could be a potential threat considering how close it was.”

The woman began driving at high speed to move away from the object.

“When we first saw the object it was about 400 meters above us, close enough for us to realize its enormous size, hexagonal shape, and its gray/concrete color. By the time my son had pulled out a camera and moved to the back of the vehicle to film, it appeared to have distanced itself substantially from us, at least a few miles away.”

From the teenager’s report:

“I’m 17 years old and I live in Houston,” the witness stated. “I’ve never believed in UFOs before in my life until last night. At 7:30 p.m. me and my mom left Houston to drive to my grandparent’s ranch in Copperas Cove, Texas. Along the drive around 11 p.m., Thursday, December 20th, we saw a pulsating, bright light in the distance. The light would change between completely bright and completely dark in one second intervals. I noticed it looked odd, although at such a far distance it was hard to call it anything other than a plane. So I disregarded it and kept looking at the landscape.”

The young man’s mother screamed and he quickly looked out through the windshield.

“What I saw almost looked completely unlike anything I’ve ever seen before outside of movies. A five to six-sided hexagon looking ship was seemingly hovering almost directly above our vehicle. Imagine sitting in the passenger seat and looking up to the left through the windshield. The object I saw was about the size of a gold dollar, so I am assuming it was no further than a half mile above our heads.

“The only time you could see what it clearly looked like, is when it was illuminated although it was hard because it was flashing in one second intervals like a strobe light.”

“The object was gray on the bottom and each corner of the shape had a light. I could tell that the object wasn’t skinny. It looked like a hotel in midair. The size of it was jaw dropping.”

The witness then attempted to take a photo of the object.

“As soon as the UFO was no longer in view outside of the windshield, (Directly above us, but blocked by the material on the roof of the car), I grabbed my mom’s phone and crawled to the back of the car and began to film. By this point it seemed as if it had covered a vast amount of distance. Note that there were at least 4-5 cars behind us on the same road. The name of the road we were on is Highway 36 right outside of Cameron, Texas.”

The witness is having a hard time understanding what was seen.

“Even now I am having a hard time believing my eyes. The way it was moving was completely unlike anything I’ve ever seen before. There was no noise, there also was no trail of gas or any type of fuel in its wake – leading me to believe that it wasn’t some massive, oddly shaped plane flying at a low altitude.

“Once again I never in my life have believed in alien technology or UFOs of any sort.”

The images of the object were not very good and were not included with the report, according to NUFORC Director Peter Davenport. The above quotes were edited for clarity. Cameron is a city in Milam County, TX, population 5,770.

You can read more details about other recently reported cases at the UFO Examiner home page. Please keep in mind that most UFO reports can be explained as something natural or manmade.