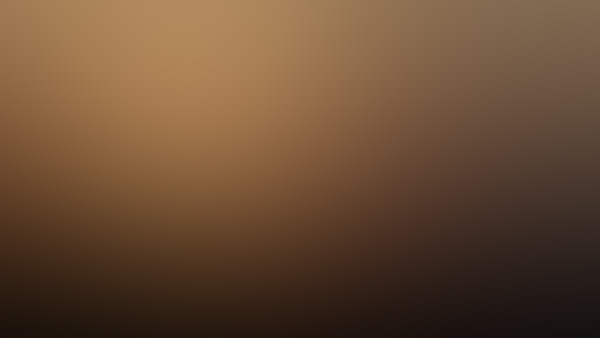 A New Mexico witness driving eastbound along I-10 about 15 miles outside of Deming reported a “white, blimp-like orb” object that both hovered and then suddenly moved at high speeds, according to February 13, 2014, testimony in Case 54041 from the Mutual UFO Network (MUFON) witness reporting database.
Click here to enlarge top photo.
After noticing the odd-looking object on February 11, 2014, the witness pulled into a gas station for about 20 minutes to get a better look.
“It never moved an inch,” the witness stated. “Hard to tell how high or far it was.”
The witness was with a friend who was driving and they got back onto the highway, but continued to watch the object.
“About 15 minutes later, after leaving the gas station, it ascended a good 500 feet or so and started moving east while slightly changing shapes. It moved along with our car, maybe two miles from us, and after about eight minutes, it stopped above a mountain and stayed there until we finally lost sight by driving close to Las Cruces, NM.”
The witness tried to rule out known objects.
“The skies were clear so it wasn’t hard to notice an object standing still in the sky. I first thought it was an airplane, helicopter, or blimp. But it is impossible for any human made aircraft to stand perfectly still for that long and then suddenly start moving at 75 mph along with our car. I got excited when I first saw it, but then when it moved, I didn’t expect it, so it freaked me out. I started seeing purple spots in my vision and feeling light headed in a scared way. I think that’s just me though from anxiety. Lost sight as we approached Las Cruces and the sun started falling.”
Article continues here: The Examiner