UFODigest.com » Aliens and UFOs » UFO landed with creatures, according to Indiana Woman 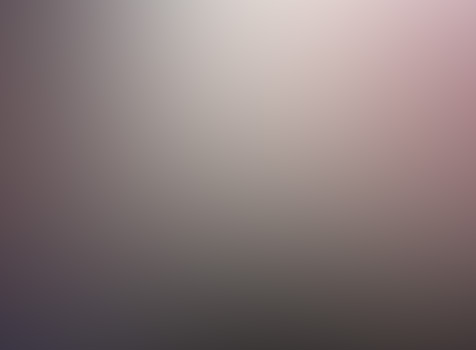 The story of a possible UFO landing with creatures took place in the Logansport, IN, area in the 1890s and is the oldest case logged in to date from the Mutual UFO Network (MUFON) where the case has a final determination as an Unknown UAV.

While the exact date or specific location may never be known, an attempt was made to bring the story to investigators on October 20, 2011, when a relative of the woman who revealed the early story presented Case 32747 to MUFON.

The relative even included a video tape of his great grandmother and some of her sisters that was shot when he was a child where one of the sisters finally reveals the long hidden UFO story to family members.

Apparently the woman’s father made her promise, as a child, never to talk about what happened that day in Logansport – but now in her 90s she decided it was time to reveal.

The video appears on this page. Be patient with the tape as the dialogue can be hard to follow at times. Logansport is a city in and the county seat of Cass County, IN, population 18,396.

The following is the edited statement made by the family member who submitted the case to MUFON.

This is a strange story but interesting none the less so I thought I should share it to see if anybody could do anything with it. I have a video tape of my great grandma from when I was kid. She was sitting around with her sisters talking about old stories from when they were kids. One sister started talking about a story her father, my great, great grandpa made her promise to never talk about, but since she was over 90 years old she didn’t think it mattered anymore. She was very flustered still just talking about it. The best we can tell, this event took place in the Logansport, Indiana, area in approximately the 1890s or so, maybe earlier, maybe later.

My great aunt was taking food to her father and grandfather working the fields all day as she did every day. She would take a horse and cart out to where they were working, have lunch, and then come back home. On this particular day, she could not find her father or grandfather. She then heard them yelling at her to get inside the woods nearby and hide. She complied and that’s where they began telling her that they had been watching some sort of flying machine that didn’t make any sort of noise flying around the field. They supposedly watched little people get out of the craft and take pieces of corn and soil, and then they flew away. The uncle and father had been hiding in the woods for some time afraid to leave.

All the people in the video have now passed on, but my grandma who is now in her mid 80s, the daughter in the story or niece, gave me this tape because she was curious if I could find any other reports from that time frame of anybody reporting the same sort of thing. I have the tape of the story, and that’s about it. It’s just a story, but interesting.