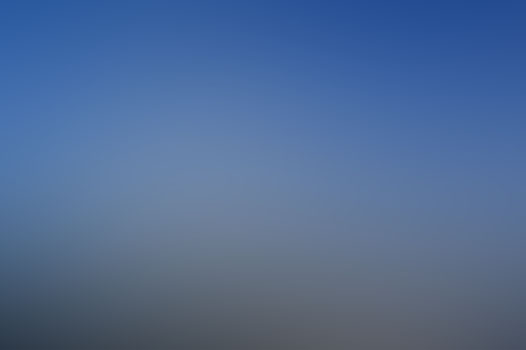 Two California witnesses near Fullerton Airport reported an encounter with an object 30 feet wide and 8 feet tall that was dropping toward the ground at high speed about 9:10 p.m. on June 6, 2013, according to testimony from the Mutual UFO Network (MUFON) witness reporting database.
The two witnesses were outside at their workplace throwing out trash when the object was first seen.
“We noticed an object with light far in the distance,” the reporting witness stated. “Our work place is next to the Fullerton Airport and we believed it was some kind of plane. But we noticed that it was coming towards our direction fast and descending. My coworker believed it was some kind of paper burning, but I noticed that it had a straight pattern when moving forward.”
The reporting witness ran toward the work building while the other employee did not move.
“I look back and saw the object flying over Miguel’s head and there was a noise like a jet sound.”
The witness described the object.
“The object was about 30 feet tall in a hexagon shape and had lights on the front and back and it was about 8 feet wide. It was flying in a standing position and it looked like the hexagonal UFO in the Wartford City sighting in 1978 but all lights were reddish/orange and it didn’t leave any trails of any kind.”
Article continues here: http://www.examiner.com/article/30-foot-wide-ufo-described-heading-to-ground-near-california-airport
Photo Credits: Wikipedia.