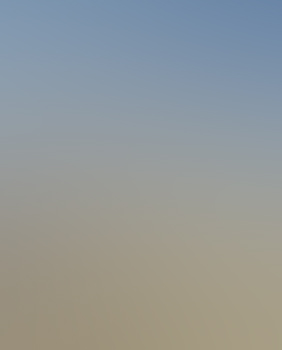 A California witness at Highland recalls a UFO encounter when four bright lights were observed in a rectangular pattern moving slowly before accelerating and moving away at supersonic speed, according to May 7, 2014, testimony in Case 56073 from the Mutual UFO Network (MUFON) witness reporting database.
The witness was 18 years old in October 1965 when the event occurred beginning about 10:30 p.m. when he arrived at his home along Central Avenue.
“I had started to unlock my front door when I heard a pulsating, whirring sound I had never heard before or since,” the witness stated. “I turned to look in the direction of the sound and saw four bright flood-type lights about two to three feet in diameter pointing straight down. The night was crystal clear but I couldn’t see anything but the lights.”
The witness described the object’s path.
“The craft was moving at about 10 mph from west to east over a mobile home park on East 9th St (still there) about 250 feet away. At first I thought someone had invented a new flying power plant that was making such an odd sound.”
As the object moved, the witness had to re-position himself.
“As it moved east a tree blocked my view so I moved to regain my line of sight and observed it cross Central Avenue about 75 feet north of East 9th Street over an unpopulated area (at the time), the whirring sound then increased in frequency to a level above my hearing range in about two seconds.”
The object then began to move away.
“The lights then began to ascend north-northeast, accelerating from about 10 mph to more than supersonic speed in one second, without any sonic boom, and blended into the stars, and then disappearing completely as it moved away. I had been in the Civil Air Patrol for several years and had training in flight physics so I knew this was beyond any public knowledge of flight. I believe I witnessed an extraterrestrial craft on a close up reconnaissance of human life.”
Highland is a city in San Bernardino County, population 53,104.
Article source  http://www.examiner.com/article/california-witness-says-ufo-moved-away-at-supersonic-speed
Image: Google Maps