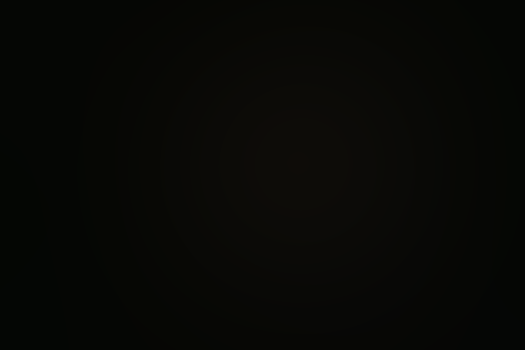 Vermont witnesses at St. Albans reported watching and videotaping a “bright, saucer-like object” slowly crossing overhead from south to north on May 6, 2013, according to testimony from the Mutual UFO Network (MUFON) witness reporting database.

The reporting witness and other family members were outside in their yard about 10 p.m. when the object was first seen.

“My son, daughter, neighbor and husband saw it and we were able to take pictures and video,” the reporting witness stated. “The object was so slow and low and made no noise and lasted long enough that we all had enough time to get our phones on it.”

The object appeared to be intelligently controlled.

“It definitely moved in a very controlled manner. It was in our view for approximately one minute. It seemed to be slowly ascending and then sped up and then it was gone as if it was never there.”

The witness included three images and one video with MUFON report 47246. Image 1, Image 2, and Image 3. The video can be downloaded here. St. Albans is a town in Franklin County, VT, population 6,392.