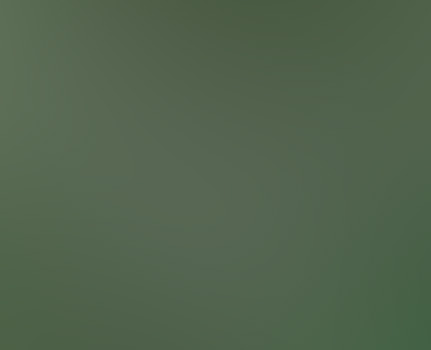 A Wellsville, NY, witness reported watching a “sphere of light” at the tree top level that moved close and then quickly gained altitude and disappeared from view, according to February 10, 2014, testimony in Case 53999 from the Mutual UFO Network (MUFON) witness reporting database.
The witness was outside walking dogs about 4:10 p.m. on December 4, 2013, when the object was first seen “over the trees above us.”
The witness described the light.
“The object was a luminous ball of light that moved slowly to watch us and came toward me,” the witness stated. “It was a beautiful light but, it did not seem natural and frightened me.”
The witness moved away from the object.
“I walked back to the house and the dogs barked at it sending it rapidly up to space.”
The witness is unsure what the object was.
“I do not know what it was or if it is some military spy technology being tested. This thing has returned since that date and it has been seen by another neighbor, too. It seems to want to communicate or get a closer look at us. Just hope it belongs to our government.”
Article continues here: http://www.examiner.com/article/new-york-witness-says-sphere-ufo-moved-close.