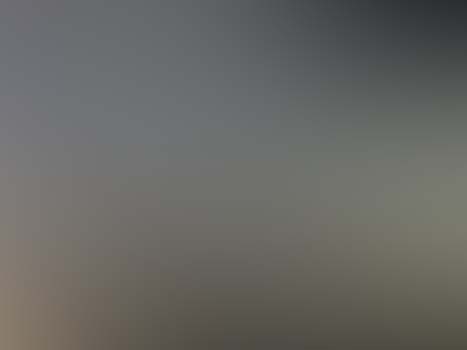 A California witness reported a low flying object with red and blue lights in a sequential pattern moving over Nipomo on November 15, 2012, according to testimony from the Mutual UFO Network (MUFON) witness reporting database.

The witness first thought the object was an airplane, but then realized it made no sound and was “flying relatively low to the ground” as it moved from the northeast to the southwest.

“It emitted a white light for about three seconds and continued flying,” the witness stated. “I thought to myself that no airplane or helicopter would have just blue and red lights, but I thought it could be possible.”

The witness was then able to see the side of the object as it passed by.

“I saw something that I am knew was not ‘standard.’ It had a panel of three square, blue lights and it blinked in sequence from left to right. Like one, two, three, slight pause, one, two, three.”

The witness then only saw a red light on the object.

“I watched it for five minutes and I never saw the blinking sequence lights or the white light again. It was just red. It went behind some trees and I lost it.”

No images or videos were included with the MUFON report, which was filed on November 15, 2012. The above quotes were edited for clarity. Nipomo is in San Luis Obispo County, CA, population 16,714.

California is a current UFO ALERT 3 rating, with a high number of UFO sightings nationally. California had 69 reports in October 2012 – the highest reporting state in the nation.

The above case links are the unedited reports filed with MUFON. Please keep in mind that most UFO reports can be explained as something natural or manmade. If California MUFONinvestigates and reports back on these cases, I will release an update. Please report UFO activity to MUFON.com.